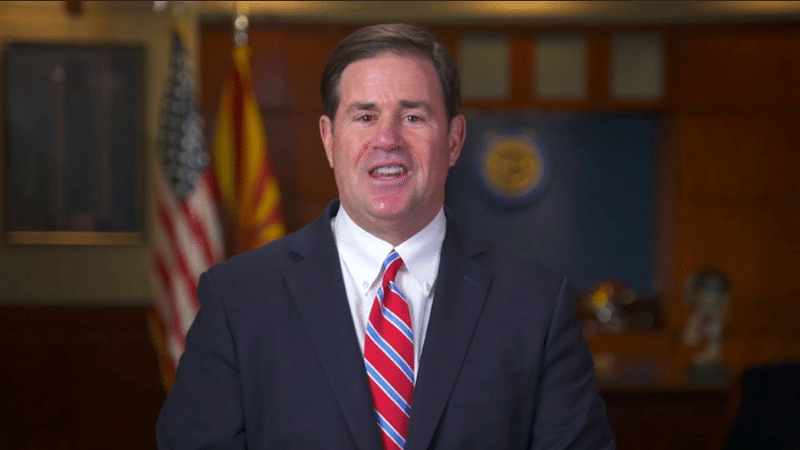 PHOENIX — Governor Doug Ducey on Friday vetoed 22 bills sitting on his desk, and called on the state Legislature to work together to pass a state budget. Governor Ducey has already signed more bills this session than he has any other session since taking office in 2015, and in his veto letter, the Governor said he will not be signing any additional bills until a budget reaches his desk.

“This weekend marks one month until the end of the fiscal year, and Arizonans are counting on us to work together and pass a budget that provides certainty for taxpayers and citizens,” Governor Ducey said. “Until that happens, I do not intend on signing any additional bills transmitted by the Legislature.”

“On the table is a budget agreement that makes responsible and significant investments in K-12 education, higher education, infrastructure and local communities, all while delivering historic tax relief to working families and small businesses,” he continued. “June will be a very important month. I look forward to partnering with legislative leadership to focus on what matters and pass a budget.”

The budget being considered by the Legislature includes a historic tax reform package that provides tax relief for working families, small businesses, veterans and charitable nonprofits. It includes significant investments in areas like K-12 education, higher education and infrastructure. 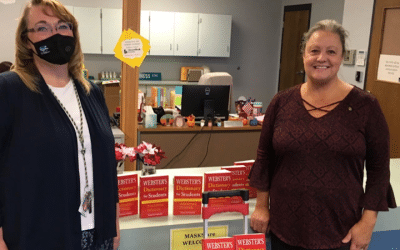