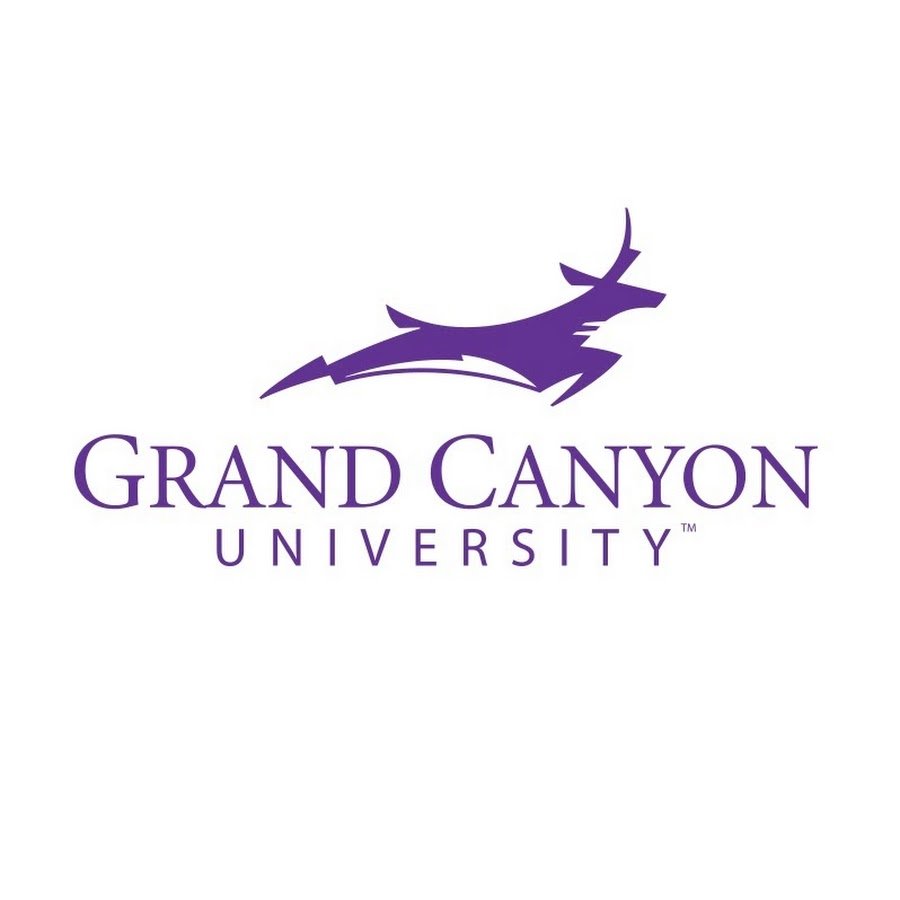 Brian Mueller, who is the president of the private Christian school, officially announced the change in status in Phoenix on Monday.

He says the company Grand Canyon Education Inc., which had been operating the school, has transferred property, academic operations and assets under the $875 million sale that closed Sunday.

Grand Canyon University expects its enrollment to reach nearly 21,000 students at its Phoenix campus this fall, with another 70,000 expected to register for online courses.

The school had operated as a for-profit entity since 2004.

Mueller says the change in status will put the private Christian school on a level playing field with other institutions for tax status, philanthropic contributions, and research grant opportunities.

← Prev: Woman Arrested For Allegedly Running Over A Fire Hose Next: Search Continues For Missing Man → 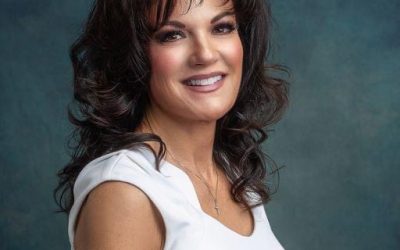