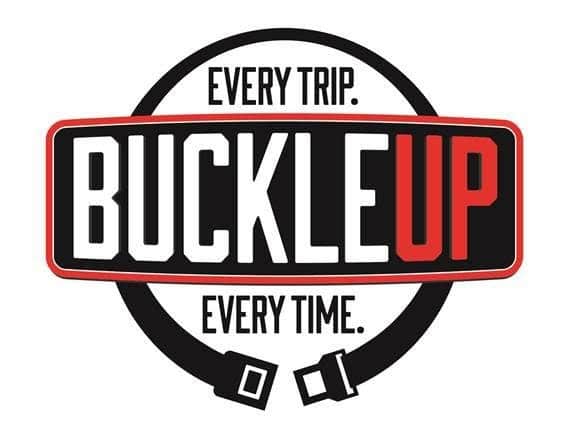 The Kingman Police Department has been awarded a $1,000 grant from the Arizona Governor’s Office of Highway Safety to participate in the two-week Buckle Up Arizona…It’s the Law! program from May 23rd through June 5th, 2022 as part of the National Click It or Ticket Campaign.  The grant funds will be used to pay for officers’ overtime costs to enhance targeted seat belt and child safety seat usage throughout the City of Kingman.  The purpose of the campaign is for the Kingman Police Department to engage in aggressive traffic enforcement with a “zero tolerance” approach to seat belt and child safety seat violations. In Arizona, seat belt violations are a secondary law, while child safety seats are primary law.  In 2021, seat belt usage in Arizona reached 88.8%, a decrease of 1.8% since 2019. The goal of this Selective Traffic Enforcement Program (STEP) and the Kingman Police Department is to sustain and increase seatbelt usage rates through this campaign.

Motor vehicle collisions continue to be the leading cause of death, injury and property damage in Arizona and the United States. A number of factors contributing to the risk of collision include speed, road design, environment, skill, and impairment.  The human factor that has been consistently identified in reducing collisions and minimizing their effects is the consistent usage of seat belts and child safety seats.

Seat belts and child safety seats have proven to significantly reduce the chance of death and injuries of passengers in vehicles. According to the Center for Disease Control and Prevention, seat belt use reduces serious crash-related injuries and deaths by about 50%. The proper and consistent use of child safety seats has been found to reduce the risk of fatal injury by 71% for infants (younger than 1-year-old) and by 54% for toddlers (1 to 4 years old) in passenger cars. Properly installed booster seats reduce the risk for serious injury by 45% among children ages 4 to 8-years-old.