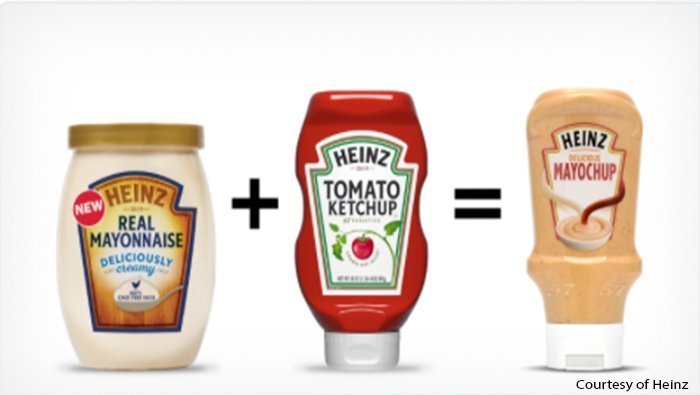 NATIONAL–Social media world went into a frenzy earlier this year when a photo of a bottle of “Mayochup” was posted on Twitter from the Middle East. People were asking for the saucy concoction to be available in the United States.

Well, the Heinz company listened and after a Twitter vote of over 500,000 in favor of the mayonnaise and ketchup duo, the company announced Tuesday the condiment will now be available on grocery shelves nationwide.

But first, Heinz is asking for one more vote. Today through tomorrow, Heinz wants to know what city should be the first to have the item: Culver City, CA; Brooklyn, NY or Chicago, IL. The city with the most votes will be treated to free french fries and Mayochup.

A spokesperson for Heinz said, the brand is “excited to officially welcome Heinz Mayochup sauce to the Heinz family of products, including ketchup, mustard, BBQ sauce and our mos recent addition, Heinz mayonnaise.”