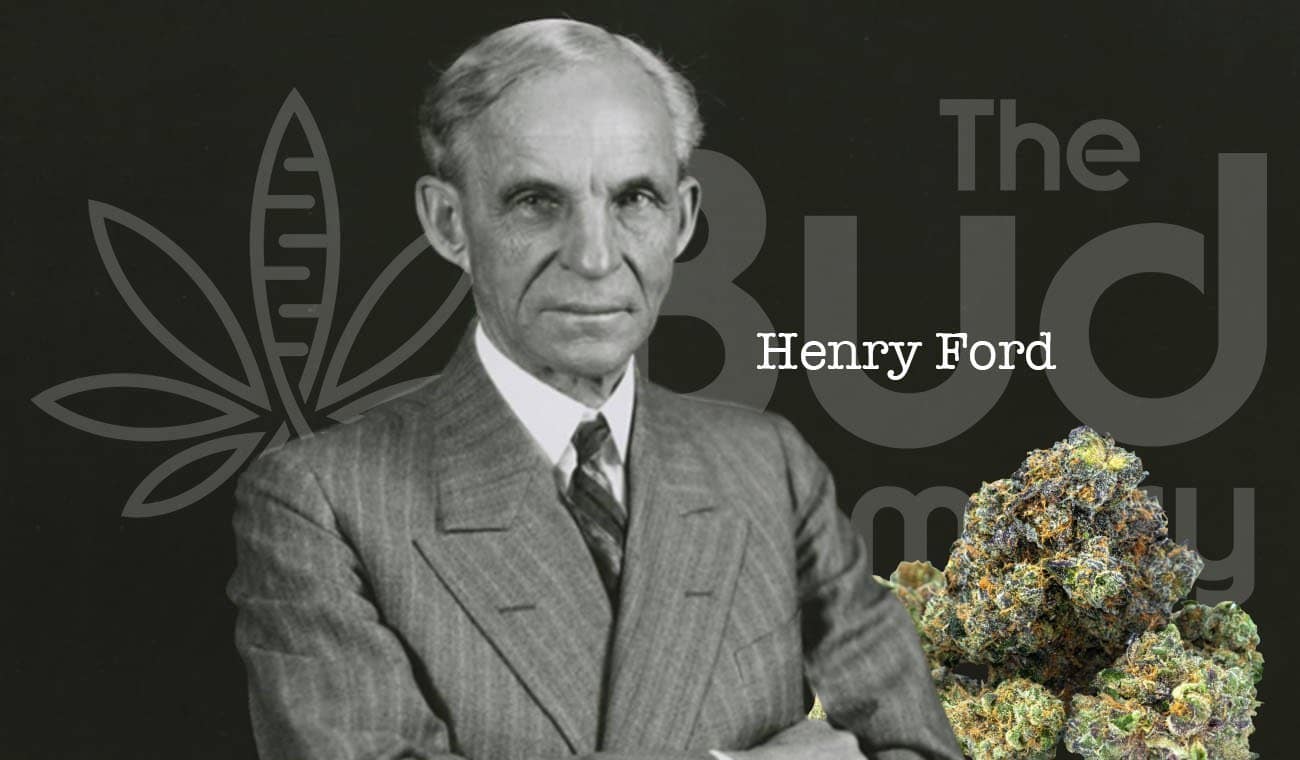 In the push to gain public acceptance of marijuana, stories about the historical use of hemp have grown exponentially over the course of the past fifty years. Seldom are the stories true, but many have a grain of truth at their core. Case in point, the persistent urban myth about Henry Ford and his hemp based plastic bodied car that ran on a hemp derived fuel.

Henry Ford was an opinionated man with an abrasive personality. He was a man used to failure. Preceding establishment Ford Motor Company, Ford had two automotive manufacturing companies go broke. As an historic footnote, one of these companies was reorganized as Cadillac. He was also a stubborn and determined man with vision.

Counted among his many interesting endeavors were those that blended his roots in farming, near obsession for natural foods and herbal remedies, and his mechanical genius. One of these was Fordlandia. The planned community was carved from the Amazon rainforest in the mid-1920s to secure a controllable source of cultivated rubber. From the beginning it was doomed to failure as Ford insisted on micromanaging from Dearborn, Michigan and refused to hire botanists familiar with the soils and conditions of the rainforest.

Starting in 1931, Henry Ford began investing money and research into the use of soybeans as a bridge between agriculture and industry, specifically the development of soybean oil and soybean-based plastics in Ford Motor Company vehicles. All of this work culminated with the manufacture of a revolutionary automobile in 1941. And here is where the myth begins, the blurring of the line between fact and fiction.

Some poorly researched pro-cannabis stories have created the urban myth that began circulating in the 1960s about Henry Ford’s bioplastic made of at least seventy-percent hemp. The truth is that hemp was, but one component of the plant-based fiber used in the plastic.

The plastic-bodied car was unveiled by Henry Ford on August 13, 1941 at Dearborn Days, an annual community festival in Dearborn, Michigan. The frame made of tubular steel had 14 plastic panels attached to it. The exact formula for the plastic used in the panels is unknown. However, a trade journal article published in 1941 noted that it was a blending of soybeans, wheat, hemp, flax, and ramie fibers “in a phenolic resin with formaldehyde used in the impregnation.” Hence the grain of truth.

Myth number two pertains to Henry Ford’s development of hemp fuel. This too is rooted in truth. Ford had been experimenting with diesel engines and had decided to that this would provide propulsion for his plastic car. He had modified the engine to run on vegetable oils. One of the oils initially refined for use as fuel was derived from hemp seeds. Ultimately, he settled on a potato based alcohol fuel blended with soybean oil. Hence the grain of truth.

History is a funny thing. It is often twisted to confirm or add validity to a belief. But most interesting of all is the truth behind the myth.  Learn more about the latest cannabis product lines head to The Bud Farmacy in Needles, CA.