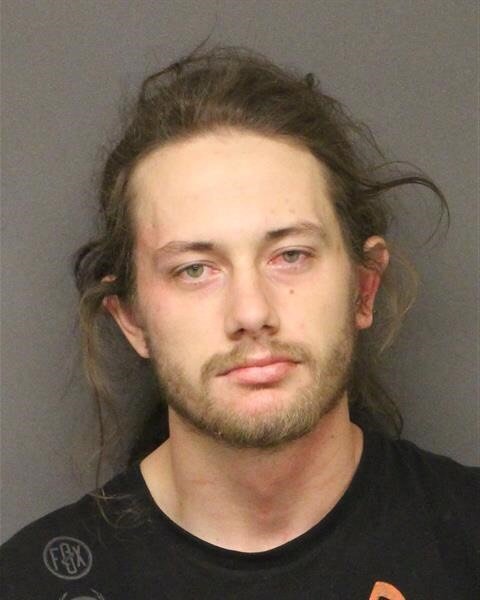 KINGMAN–Cody William Advocate, 25, of Mohave Valley was arrested by Kingman Police on Wednesday, April 4 around 6 p.m. on suspicion of felony possession of narcotic drugs for sale, possession of drug paraphernalia and possession of burglary tools. An officer reportedly contacted Advocate while he was sitting in his parked vehicle in the 3600 block of Stockton Hill Road after police received a report of suspicious activity. The officer reportedly noticed drug paraphernalia in plain view.  While being taken into custody Advocate was reportedly in possession of heroin and drug paraphernalia that is commonly associated with the sale of drugs. Also found inside the vehicle were numerous items allegedly used for committing burglaries and thefts. Advocate, who reportedly admitted involvement in the offenses, was arrested and booked into the Mohave County Adult Detention Facility.