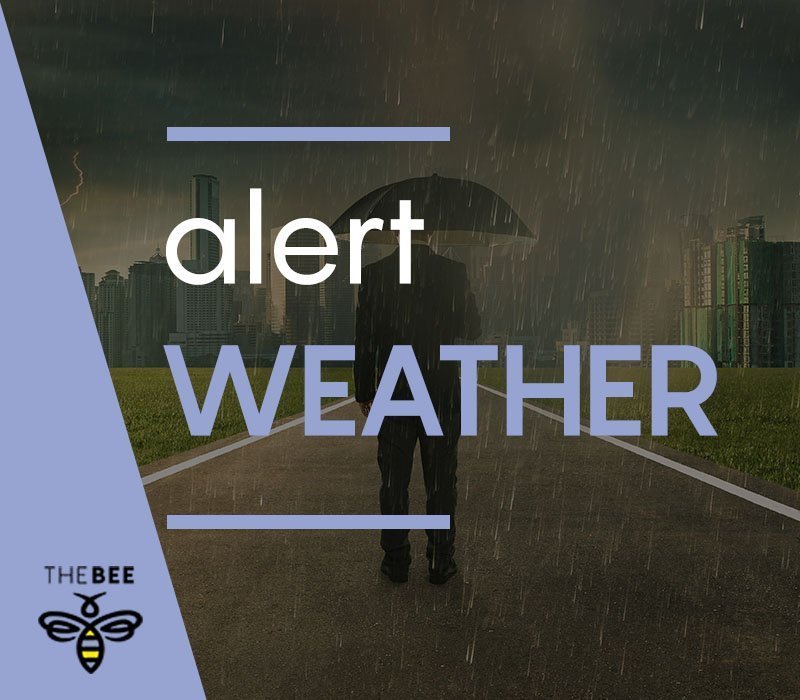 High winds, awning leads to power outage
BULLHEAD CITY-A Sunday afternoon storm brought high winds, rain and hail to parts of the river communities, but for one Bullhead City area the storm left them in the dark.

According to Mohave Coopertive Electric spokeswoman Peggy Gillman, about 2,100 customers were affected in the vicinity of Lakeside Drive and Hancock. The outage occurred shortly after 1 p.m. Sunday and was restored a little before 4 p.m.

The National Weather Service reported wind gusts around 40 miles per hour in Bullhead City during that time.

Tom (who did not disclose his last name) told the Bullhead City Bee it sounded like a tornado as he watched the wind tear apart his awning. “It was loud and just ripped it right off my house,” he said. “My awning landed about 50 feet across the street and right into the electrical wires.”

Fire crews responded to the 900 block of Turney Drive and quickly secured the scene.

Gillman said Mohave Electric crews responded to the location where they removed the metal sheeting, repaired damaged power lines and stabilized the pole. Power was subsequently restored to all customers.

Three homes in the area reportedly received minor damage due to the high winds and debris.

← Prev: Uber in Lake Havasu Next: Tuesday, Nov. 8 is Election Day in America. → 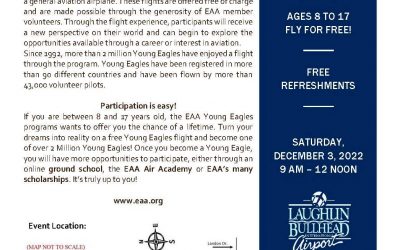