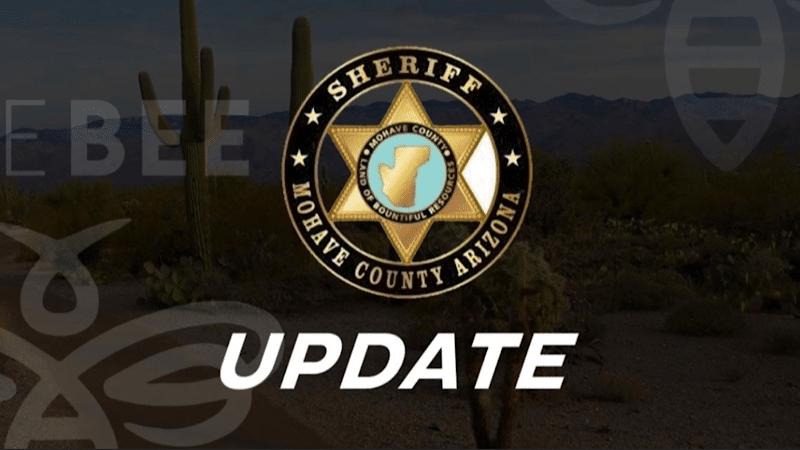 The Independence Day weekend on Lake Havasu and the Colorado River in Mohave County saw a heavy increase in boating traffic. Waterway Deputies were stationed on the water from Davis Dam to Parker Dam, including Lake Havasu. Several MCSO Rescue Divers and River Medical Paramedics were also deployed on patrol vessels throughout the waterways as a precautionary measure.

During the weekend, Waterway Deputies and Paramedics responded to two non-injury boat crashes, two injury boat crashes, four medical assists, and five waterway search and rescues calls. These incidents
included one boat fire, one near drowning, and a subject with a broken leg. The near drowning incident occurred when a passenger jumped from a floating boat, and the boat blew away. The passenger began to struggle and after ingesting water, was pulled back onto the boat. The passenger was transported to the hospital in stable condition.

Deputies performed several water rescues throughout the weekend. On several occasions, people jumped from their unanchored watercraft, and the boat began to blow away. Deputies were able to throw life saving devices to these subjects and get them onto their patrol boat as they began to struggle.

On Monday (7/4) Deputies responded to the North Basin of Lake Havasu in reference to a passenger who had fallen off a personal watercraft and was unable to be located. The Operator of the watercraft advised that while he was riding in the area of the North Basin, his passenger had fallen off the watercraft but he did not know when or where the passenger had fallen off. Several resources responded, including a helicopter from the San Bernardino County Sheriff’s Department, Fire Boats from the Lake Havasu City and San Bernardino County Fire Department, along with several patrol watercrafts. It was later determined that the passenger, who was wearing a life jacket, had fallen off in the middle of the lake and was swimming for approximately 30 minutes before being picked up by a passing boat. The passenger was taken to shore uninjured. The Operator of the personal watercraft was arrested for Operating Under the Influence. Overall, Waterway Deputies contacted 348 boaters, issued 59 boating citations, made 15 arrests for reckless operation of a watercraft, and arrested two subjects for Operating Under the Influence.