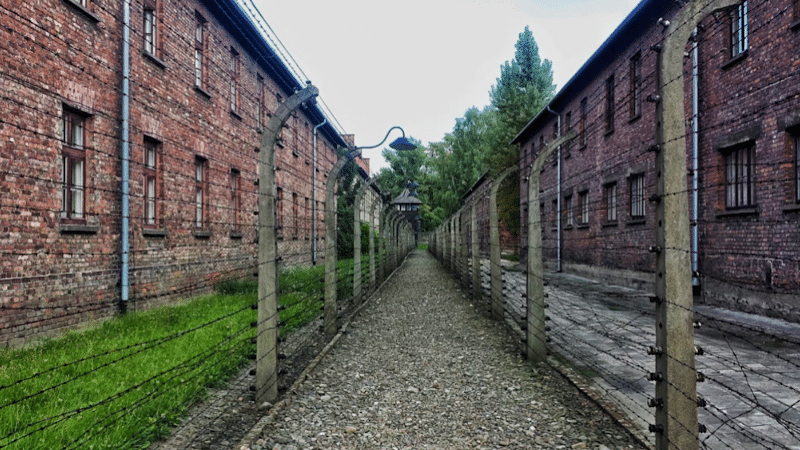 Governor Doug Ducey today signed legislation to ensure the next generation of Arizonans learns about the horrors of the Holocaust and the more than six million lives lost at the hands of evil.

“Arizona will continue to stand with and support the Jewish community,” said Governor Ducey. “This bill works to educate our youth on the atrocities of the Holocaust and other genocides. Tragedies like this must never be allowed to happen again. This bill is a step in the right direction to fight antisemitism in our state, but our work is far from over. We have seen a rise in crimes against individuals in several communities, and we must do more to prevent any additional harm and suffering. Antisemitism is real. I would like to thank Representative Alma Hernandez for her many years of work on this important issue, as well as all the survivors who played a crucial role in making this bill a reality.”

House Bill 2241 requires that all Arizona students receive education on the Holocaust and other genocides during their K-12 education at least twice between seventh and twelfth grade.

“This was a community effort, and I am proud to see it finally get done. This legislation is an important step to honor both those lost in the Holocaust and the survivors who have worked tirelessly to tell their stories,” said Representative Alma Hernandez. “I’m grateful to Governor Ducey for signing this bill into law. Knowing that all Arizona students will learn about the Holocaust gives me hope. We must teach the atrocities of the past to ensure it never happens again.”

According to a Pew Research Center study conducted in 2019, fewer than half of respondents could correctly answer multiple-choice questions about the number of Jewish individuals who were murdered during the Holocaust or the way that Adolf Hitler came to power.