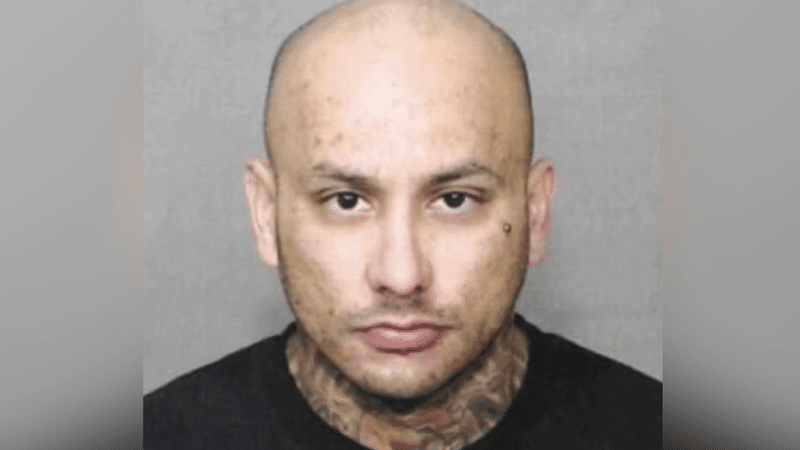 BULLHEAD CITY, Ariz. –– The man police believe is responsible for the murder of a woman found deceased on the side of the road in Bullhead City has been arrested. On Thursday, January 6th, Bullhead City Police identified the female homicide victim after fingerprint analysis results returned to a Megan Rae Jean Hannah, 27 of Medford, Oregon. Megan Hannah’s body was found by a passing motorist on Sunday, January 2nd on Arroyo Vista Drive with multiple gunshot wounds.

Bullhead City Police worked with several other law enforcement agencies to investigate this homicide. The investigation revealed that Megan Hannah was last seen with her boyfriend Ryan Lynn Clark, 37 of Medford, OR. Clark has an extensive violent criminal history. Detectives quickly learned that Clark had checked in at a hotel room in nearby Laughlin, NV after the murder and had traveled to the Bullhead City area from Oregon in a rental car. The rental car was seen on surveillance video leaving the crime scene area, off Arroyo Vista Drive, in the early morning hours of January 2nd.

Inside his rental car, police located several items belonging to Megan Hannah. A search warrant was conducted on his hotel room where detectives located more of the victim’s belongings, the weapon believed to be used in the homicide, and bullets consistent with the ammunition found at the crime scene.

Ryan Clark will be booked into the Clark County Detention Center in Las Vegas, NV.