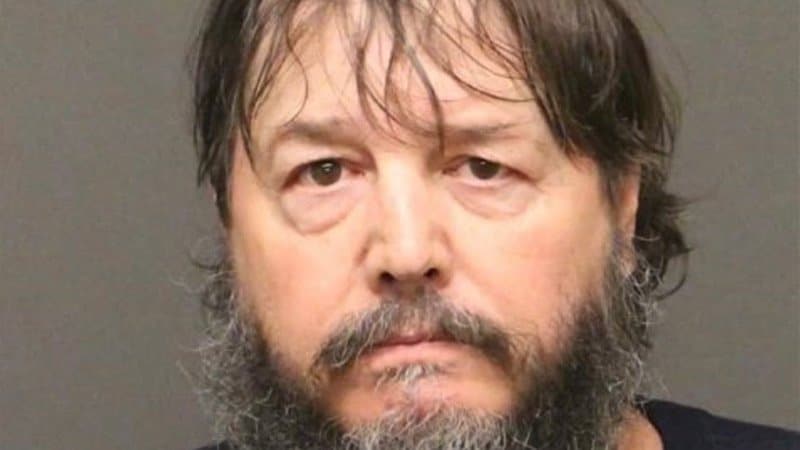 On Wednesday (1/20), at approximately 7:48 PM, Mohave County Sheriff’s Office Deputies responded to the 13000 block of S. Shore Parkway in Topock in reference to a reported vehicle versus pedestrian collision. Upon arrival, a male subject, later identified as John Michael Bondello, 49 of Topock, was found to have been struck by a motor vehicle and was pronounced deceased on scene. Detectives with the Mohave County Sheriff’s Office responded to the scene and took over the investigation.

The investigation revealed that Bondello and a friend, identified as James Richard Edwards, 50 of Buckeye, had gotten into a verbal altercation at the residence. Bondello ultimately armed himself with a shotgun in an attempt to get Edwards to leave his property. Edwards exited the property, then accelerated back onto the property striking Bondello with his vehicle. The investigation is ongoing, however alcohol is believed to be a factor. James Richard Edwards was arrested and transported to the Mohave County Adult Detention Facility where he was booked for felony 2nd Degree Murder. 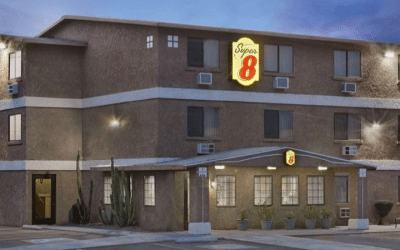 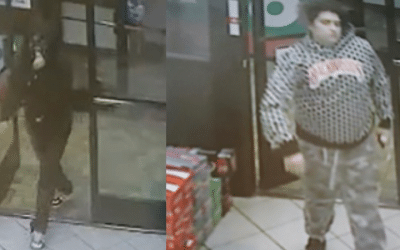