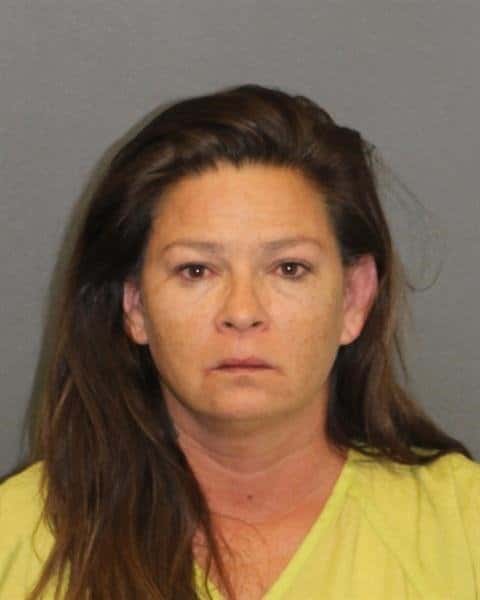 Mohave County Sheriff’s Office Detectives arrested Jennifer Dawn Priole, 48 of Topock, for felony 2nd Degree Murder. On Sunday (5/10) at approximately 7:56 PM, deputies responded to a residence in the 13000 block of Cove Parkway in Topock for a domestic violence call. The female caller, later identified as Priole, advised that she shot the involved male subject. Deputies arrived on scene and observed the male subject deceased in the driveway with multiple gunshot wounds. Priole was detained and questioned
regarding the incident. Priole alleged she and the victim had been arguing and a physical altercation took place, but no marks or injuries were found to confirm the allegations. Video surveillance cameras were located at the residence and video evidence was obtained from the incident. Jennifer Dawn Priole was arrested and transported to the Mohave County Adult Detention Facility without incident. The identity of the victim is being withheld pending notification of next of kin. This investigation is ongoing.