Human Remains Reportedly Linked To Out Of State Homicide Investigation 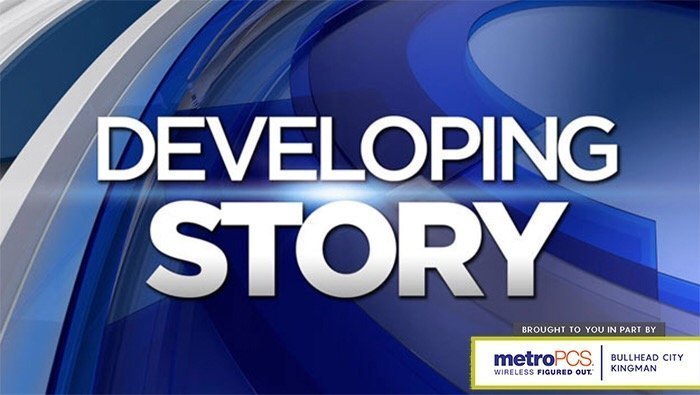 Mohave County Sheriff’s Office spokeswoman Anita Mortensen said her agency was contacted on Monday from another law enforcement agency from outside Arizona regarding the possibility of human remains being within their jurisdiction.

Detectives and Search & Rescue discovered the human remains in the desert outside of Dolan Springs.

No further information was available.