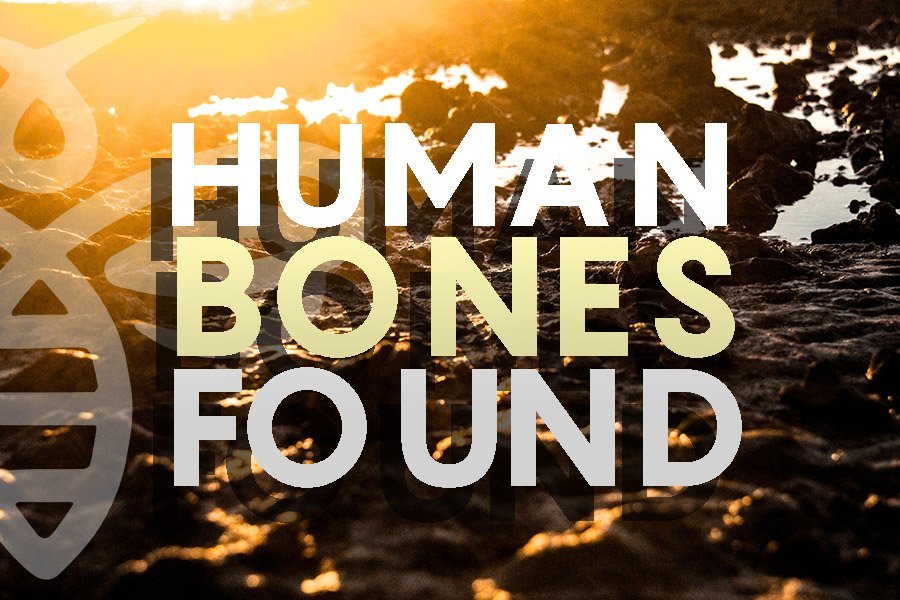 HUMAN REMAINS LOCATED- TOPOCK
Mohave County Sheriff’s Office Detectives located what is believed to be human remains in a desert area north of Topock. Deputies had previously responded to a call regarding an abandoned vehicle off the roadway near milepost 3 on County Route 1. Due to recent storms, no footprints or tire tracks were located near the vehicle, however deputies did locate a sandal-type shoe that appeared to have animal bite marks on them. On January 9, Detectives responded to the area and located animal tracks near where the truck had been located. Detectives followed the tracks into the thick brush and located several bones that appeared to be human remains. Detectives contacted the Mohave County Medical Examiner’s Office, who responded to the scene to assist in collecting the remains. All items of interest were photographed and conveyed by the Medical Examiner for further investigation and identification. This investigation is ongoing.

Original Story: Topock Arizona January 9, 2020.  Human remains were located in a feral pig pen in Topock, Arizona. Condition of Remains not recognizable – Partial skeletal parts only. This is an on going case and no further information at this time .