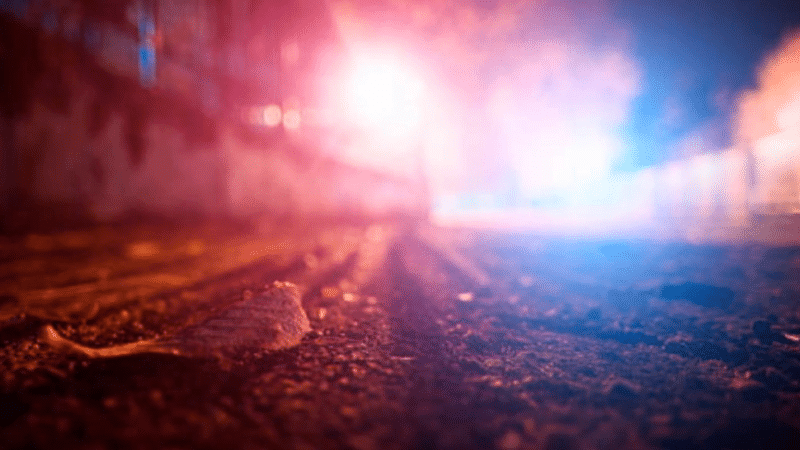 Kingman Police detectives are conducting a death investigation after human remains were discovered during the afternoon on Sunday, January 16th. A pair of hikers discovered the human remains in the area commonly referred to as Monolith Garden, which is a hilly desert area southwest of W. Beale St. Officers responded and followed the hikers to the location. It was apparent that the remains were human and had been exposed to the weather for a significant time.
Detectives took over the investigation and are treating it as a suspicious death. Monolith Garden Trail is an improved trail system popular with hikers. The location of the remains was about ¼ mile from any improved trail.
Investigators are working with the Mohave County Medical Examiner’s Office, area law enforcement agencies and all missing person data bases to determine identity and cause of death. At this point the remains do not appear to be related to recent missing person in Kingman over the past year.