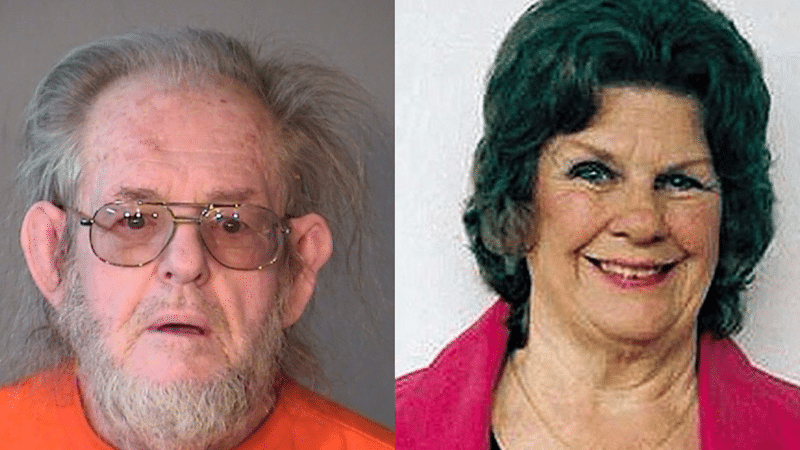 On November 3, 2020, a profile was created for the unidentified human remains, and on December 15, 2020, the human remains were positively
identified as previously reported Missing Person, Nancy Hartz. Nancy Hartz was reported missing on July 28, 2015 by family members, and was last reported to be seen with a male subject from Lake Havasu City, Arizona. Through an investigation into the disappearance of Nancy Hartz, Detectives with the Mohave County Sheriff’s Office learned that the male subject last seen with Nancy Hartz was Robert Lawson Carnochan, who had been using multiple aliases.

← Prev: Death Investigation at the Mohave County Jail Next: Clean Up Bullhead → 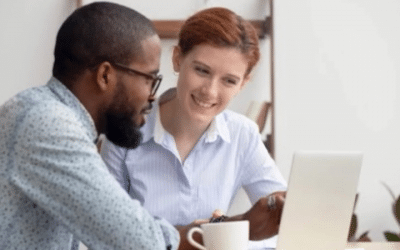 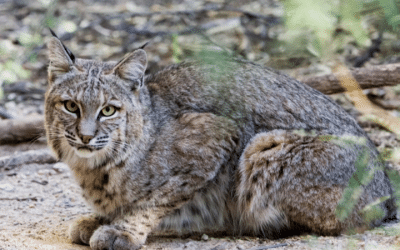 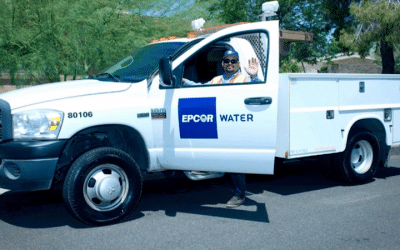