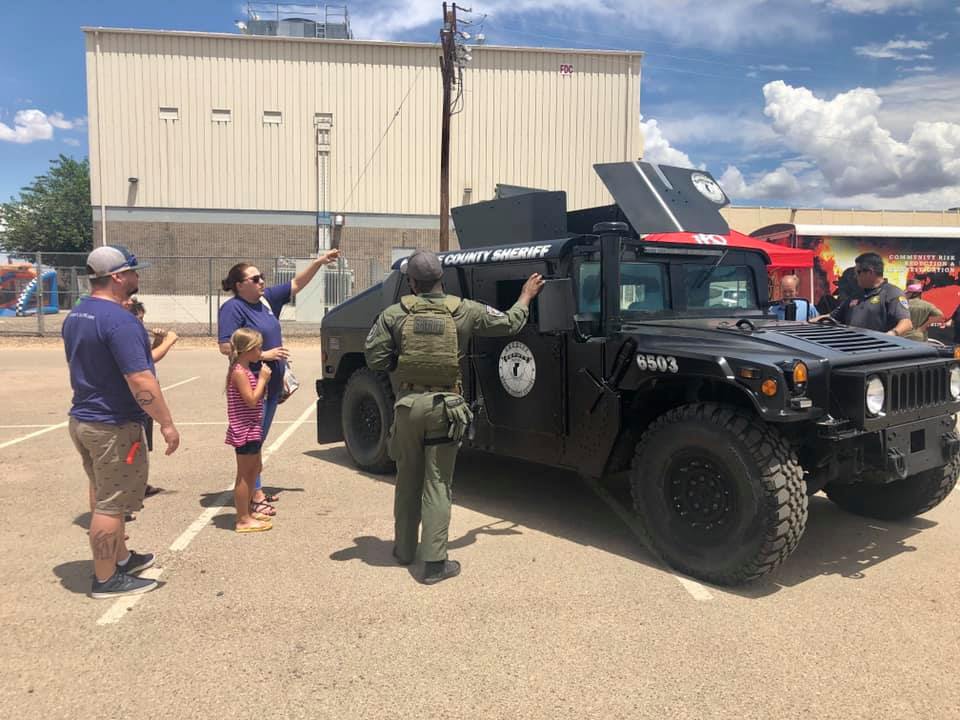 The Bullhead City Police Department is investigating an officer-involved shooting that occurred in Kingman. No one was injured during the incident.
Michael Joseph Lapeer, 26, was arrested for aggravated assault, burglary, theft of means of transportation and criminal damage.
On Sunday, May 10 at about 11 p.m., it was reported that a Humvee, driving in the area of Andy Devine Avenue and Armour Avenue, hit a vehicle and failed to stop. Kingman Police attempted to stop the Humvee, but the driver (Lapeer) ignored the officer’s commands to exit the Humvee.
The Humvee continued driving for approximately one block until it eventually stalled in the 3100 block of Armour Avenue. The driver inside the armored vehicle refused multiple officers’ commands to exit the Humvee. Lapeer was able to start the Humvee again and reportedly rammed two Kingman patrol cars. Shots were fired at the Humvee and the suspect was apprehended. No one was shot or injured.
Through further investigation, police learned that Lapeer stole the Humvee, belonging to the Mohave County Sheriff’s Office, from a secured fenced yard in the 3600 block of E. Andy Devine Avenue in Kingman. While trespassing on the property, he was able to get the inactive Humvee to start. He rammed the stolen Humvee into the locked chain link gate to exit the yard. Lapeer drove the stolen Humvee approximately half a mile until it stalled.
Per Officer-Involved Shooting protocol, three Kingman Police Officers were placed on paid administrative leave. It is also protocol to have an outside agency investigate an officer-involved shooting incident to ensure the investigation is conducted impartially and professionally.
Michael Lapeer was not armed with a weapon. He was booked into the Mohave County Jail in Kingman. 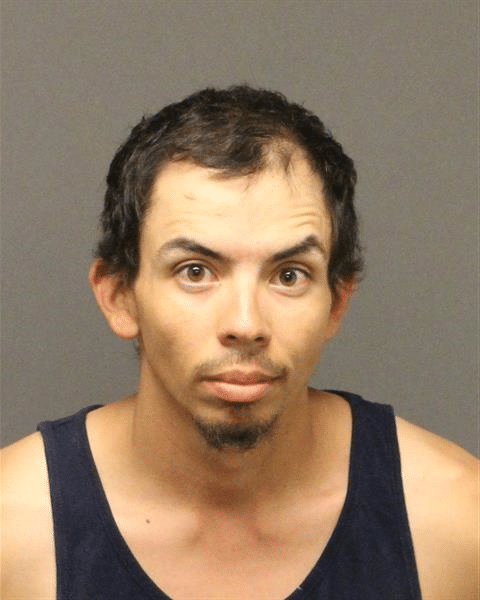