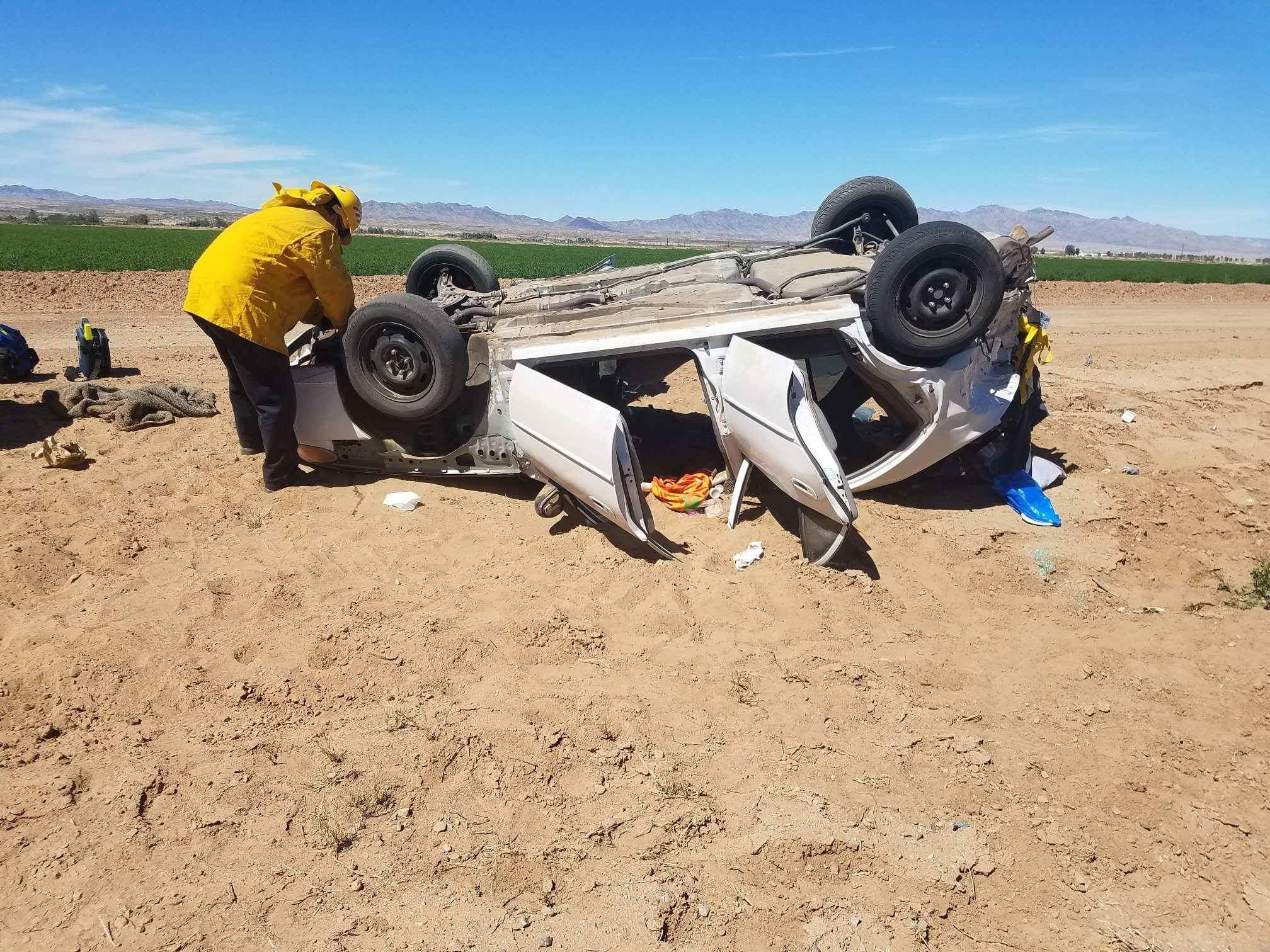 The Bee
MOHAVE VALLEY—A head on collision Monday morning sent one driver to the hospital and the other to jail.

One of the vehicles rolled and trapped the driver. They were subsequently extricated by fire personnel.

A witness to the accident told The Bee the driver of the white passenger vehicle that rolled was reportedly driving fast and overcorrected at one point sending it into oncoming traffic where it collided with an SUV.

Graves said the driver of the rolled vehicle was arrested and impairment is suspected in the crash.

The driver of the SUV was taken to a local hospital where they were treated and released. 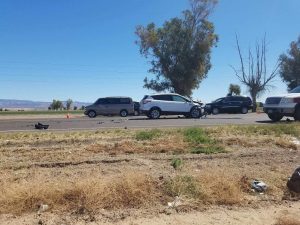 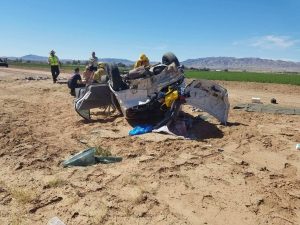 ← Prev: Kiwanis wants to keep kids busy Next: Man Alleged To Have Given Minor Drugs; Sexually Assaulted Her →