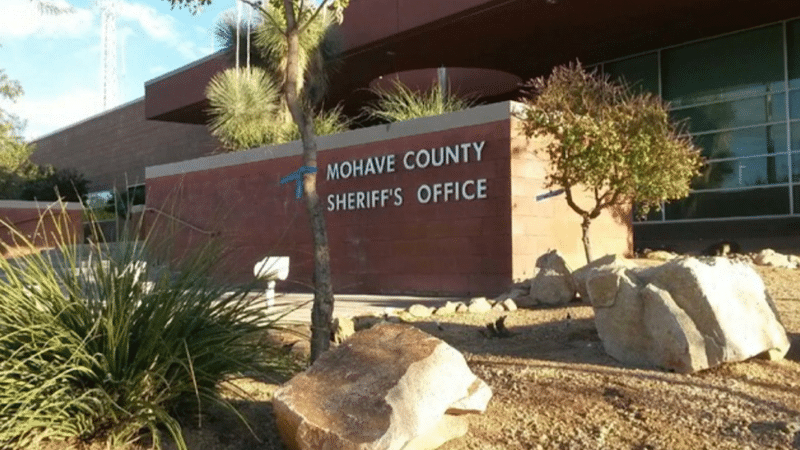 On Monday (11/1), at approximately 11:05 PM, detention staff at the Mohave County Adult Detention Facility were conducting security checks of the individual housing units. During this time, a male inmate was found hanging in his cell. Detention Officers immediately intervened and began life saving measures while calling for EMS to respond to the facility.

The inmate was transported to Kingman Regional Medical Center where he was pronounced deceased at approximately 12:03 AM. The inmate was housed in a single person cell
and there are no suspicious circumstances surrounding his death. The name of the inmate is being withheld pending next of kin notification.