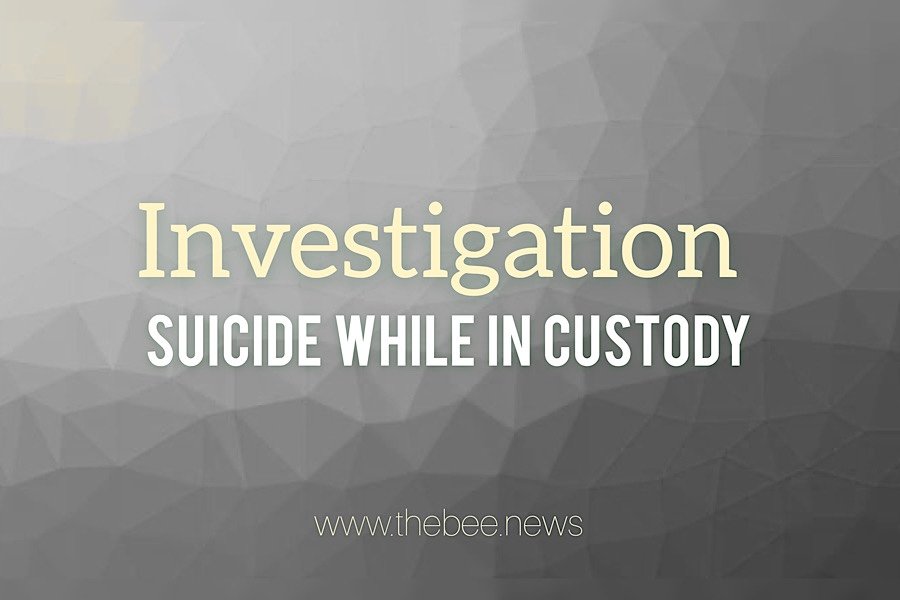 BULLHEAD CITY, Ariz. – June 21, 2020 – The Lake Havasu City Police Department is investigating an in-custody death of a woman who committed suicide in the department’s booking facility.

Amber Dawne Fagundes, 34 of Bullhead City, was temporarily being held at the police station for booking procedures on charges of disorderly conduct, possession of marijuana and possession of drug paraphernalia.

At approximately 4:20 p.m., officers discovered that Fagundes was unresponsive in her holding cell with something around her neck. Officers administered CPR until Bullhead City Fire paramedics arrived and took over life-saving efforts. She was pronounced deceased at the scene.

Per protocol, an outside agency was called to investigate the incident to ensure the investigation is conducted impartially and professionally. All other questions should be directed to the Lake Havasu City Police Department.