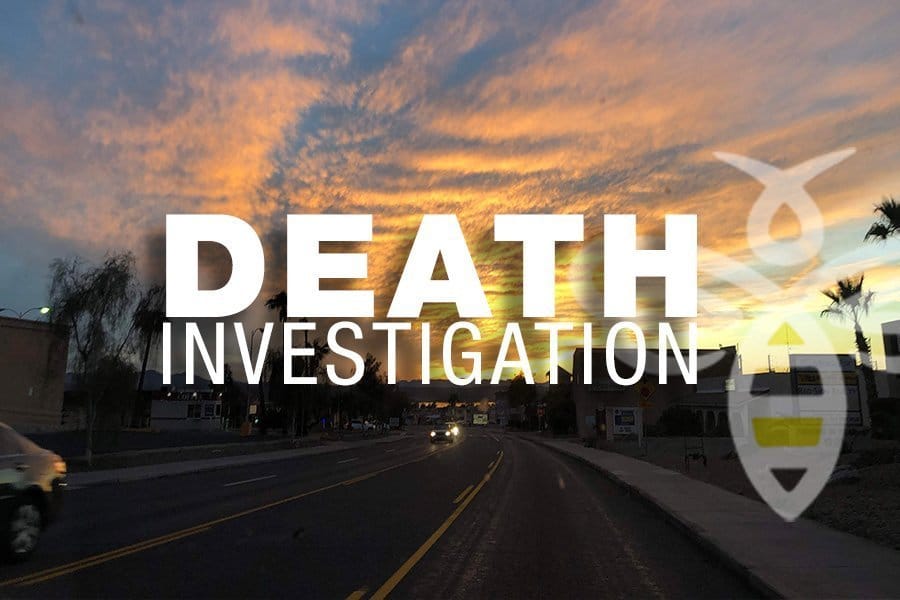 BULLHEAD CITY, Ariz. – May 13, 2022 – The Kingman Police Department is investigating an in-custody death of a man who is suspected of committing suicide while being transported in a van from Bullhead City to the Mohave County Jail in Kingman.

On Thursday, May 12 at approximately 7 p.m., Bullhead City police arrested a 35-year-old Bullhead City transient for aggravated assault on a health care professional in the Emergency Room at Western Arizona Regional Medical Center, 2700 block of Silvercreek Road. Hospital staff reported that the man pushed a female ER technician. The man was booked at the police station and was transported to the jail.
At approximately 10:30 p.m., the transport officer reported that the man was unresponsive when they arrived at the jail facility. Jail personnel immediately began administering life-saving efforts. Kingman Fire paramedics pronounced the man deceased on scene. The name of the deceased in-custody is being withheld pending notification of next of kin.
Per protocol, an outside agency was called to investigate the incident to ensure the investigation is conducted impartially and professionally. All other questions should be directed to the Kingman Police Department.