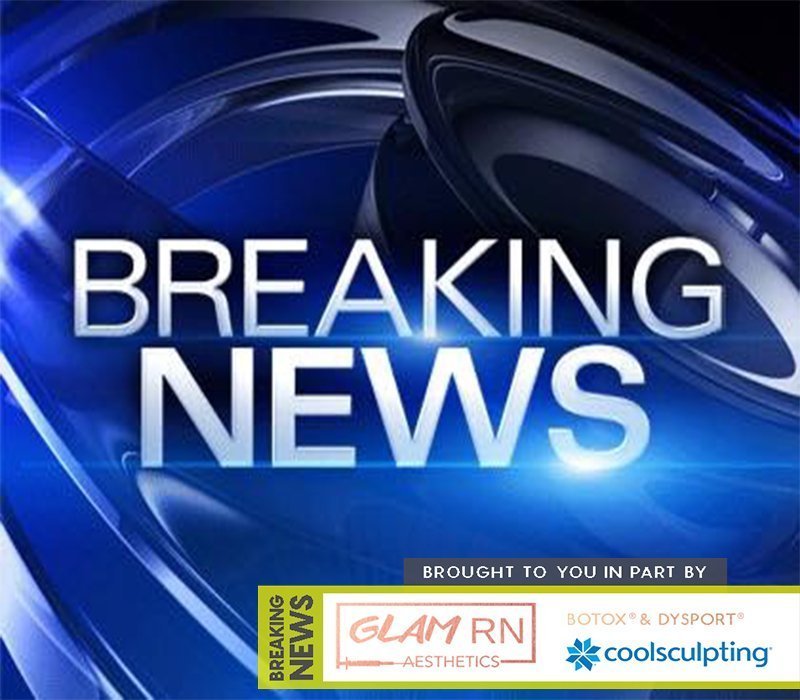 The inmate has been identified as John Jesus Rodriguez, 29, of Bullhead City.

He remains in critical condition.

Rodriguez reportedly made comments to jail staff about “never seeing the light of day” in reference to his charges.

Rodriguez was apprehended by Bullhead City Police officers earlier this week after he allegedly tried to break into his ex-girlfriend’s new apartment.

In May, Rodriguez allegedly strangled his than-girlfriend to unconsciousness before fleeing the residence as police were arriving. He was wanted on charges of attempted murder, kidnapping, aggravated assault and prohibited weapons possession.

This is the third attempted hanging in the Mohave County jail in less than a year.

In March, a Kingman man reportedly attempted to hang himself in his jail cell. Life-saving measures were taken by jail personnel. He was taken to a Las Vegas hospital to recover.

In April 2016, Ty James Wharton, 22, of Bullhead City, was hospitalized after he was found hanging in his cell.

However, not all inmates were saved from their attempts.

In November 2017, a Bullhead City man reportedly killed himself by hanging. The mother of Anthony Trujillo has spoken out vehemently about her son’s death, claiming he was allegedly killed by another inmate and the hanging was a cover up.

Francis Trujillo has since contacted the Arizona Attorney General’s Office to request a formal investigation into her son’s death and the operations of the Mohave County jail and its staff.

The current status of the investigation is not know at this time.