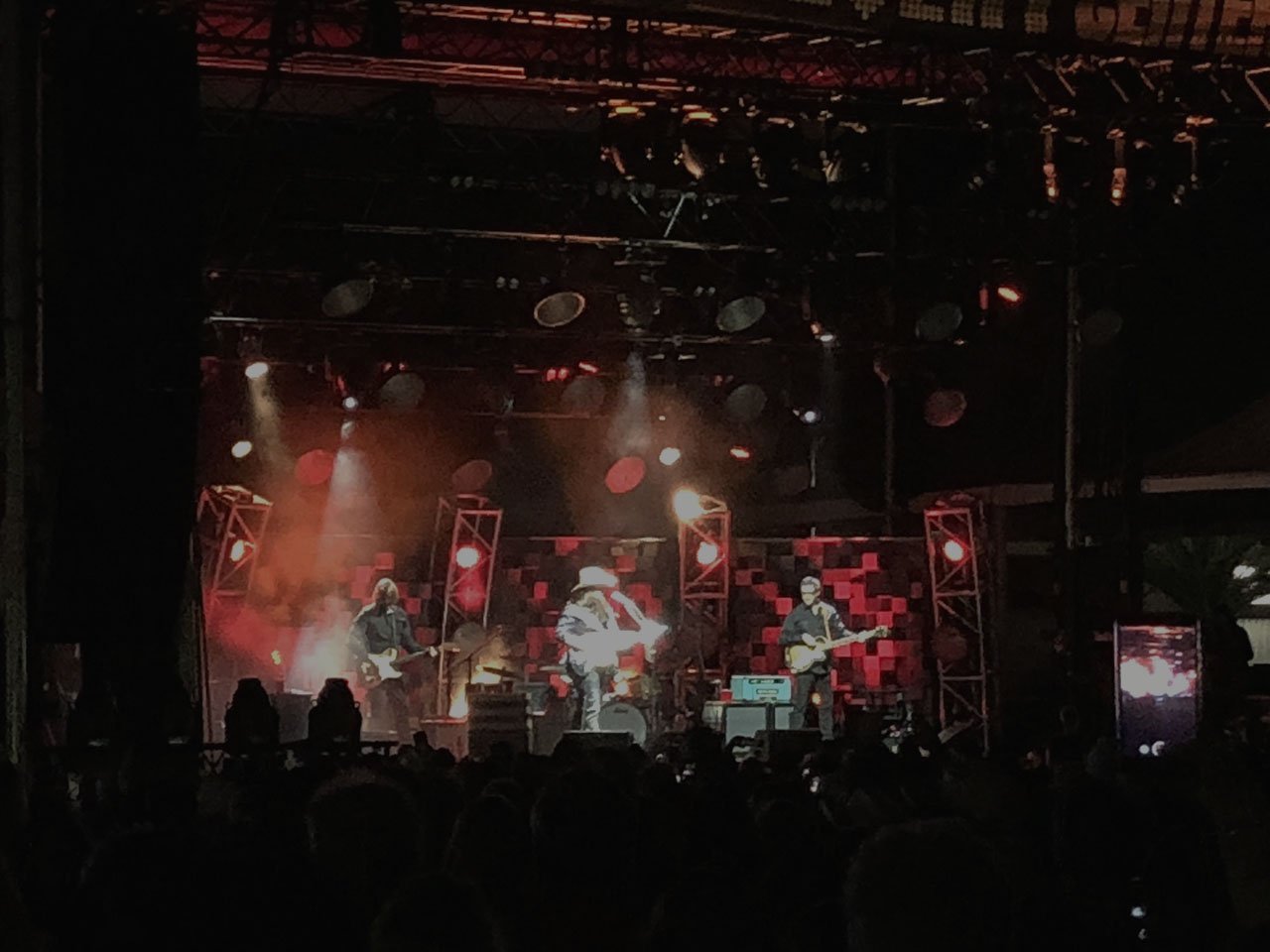 John Charles Holubik Sr. age 91, passed away peacefully on October 19, 2019. He was born on January 15, 1928 in Freeland, Michigan to Martin and Genevieve Holubik. On February 5, 1949 he married Leona M LaBeau. She was the love of his life and they celebrated 70 years of a strong, loving and faith filled marriage. John was predeceased by Leona who he cherished and missed dearly May 9, 2019.

John was preceeded in death by six brothers; Joe, Martin, Tony, Jerry, Frank and Victor and a sister Lillian. He is also survived by two sister- in-laws; Louise (Jerry) Holubik and June Daly. He leaves many nieces and nephews who he loved dearly.

The life John lived set an example for his family to follow. He had a strong work ethic and integrity. His family always knew him to be a patient, caring and generous man. With Leona by his side he started his own business. He was owner and operator of Hydraulic Installation Company in Freeland, MI. After retiring in 1995, he turned the business over to his son who continues to operate it. John and Leona traveled over the US and found Kingman, AZ, where they settled and made their home after his retirement. John enjoyed volunteering his time and talents to many organizations. He had been a member of the Elks, a member of the Knights of Columbus where he was a 4th degree knight. His special interests were Our Lady of the Desert Catholic Church where he attended mass. While attending mass, he saw they needed a new alter and inset for the Tabernacle so he put his woodworking skills to use.