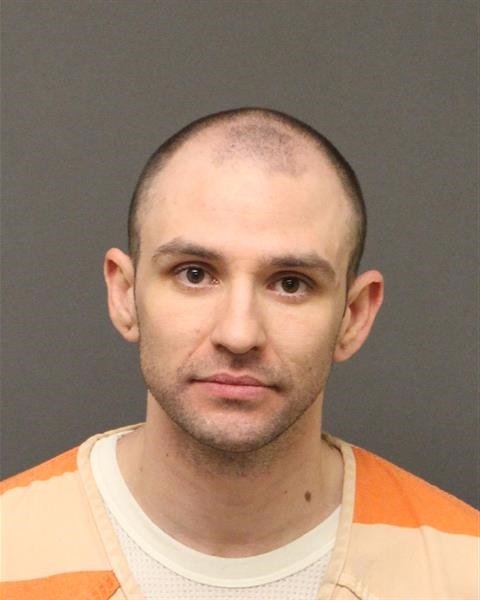 KIGNMAN — A date has been set in the case against accused murder suspect Justin Rector.

Court documents show the date has been set for April 29, 2019 with a Status Conference for October 18, 2018. A final management conference is slated for April 5 before Mohave County Superior Judge Lee Jantzen.

Rector’s attorney Julia Cassels objected to the court setting a date and asked for the court to clarify its decision to set a trial date.

It’s been four years since the Bullhead City community was rocked by the kidnapping and death of 8-year-old Isabella Grogan-Cannella.

Police arrested Rector in connection to the heinous crime on Sept. 3, 2014 following a shoplifting incident at Walmart the morning after Bella went missing from her home. He was later charged with first-degree murder, kidnapping and abandonment of a body.