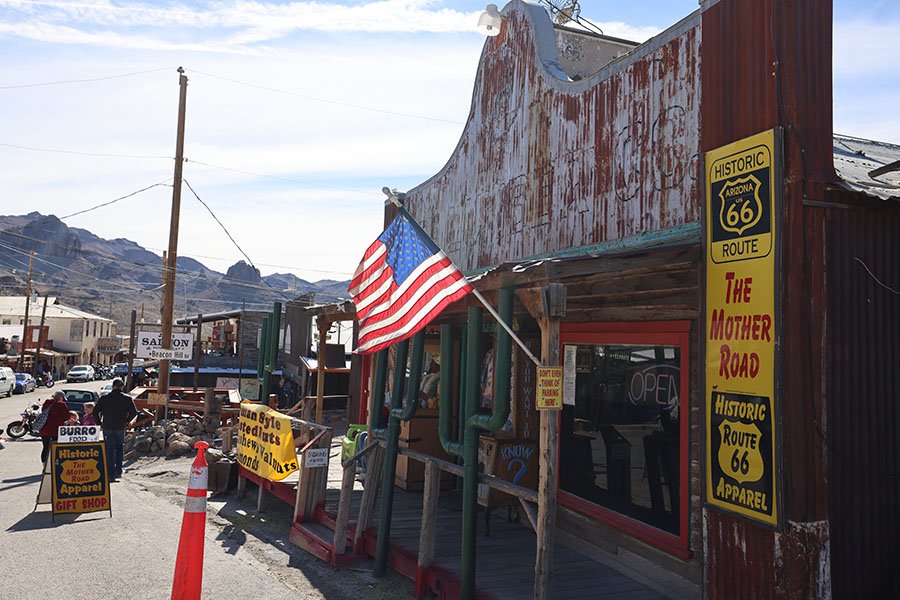 In 1914, legendary drivers Louis Chevrolet and Barney Oldfield made a pitstop in Kingman during the last of the epic Desert Classic races. The course for the last race in the series that had been dubbed the Cactus Derby was along the National Old Trails Road from Los Angeles to Ash Fork, Arizona, and then south to Phoenix. It was an epic event worthy of headlines throughout the world.

Cross into Arizona from California on I-40 and you are traveling on the last bridge to carry Route 66 across the Colorado River. It is also the bridge that Peter Fonda is driving on in the opening scenes of Easy Rider. Immediately to the south is the graceful arch of the 1916 National Old Trails Road bridge, now a support structure for pipelines. In the cinematic classic from 1940, The Grapes of Wrath, this is the bridge used by the Joad family as they crossed into California. As a bit of trivia, in that movie Henry Fonda, Peter Fonda’s father, is at the wheel.

Urban legend has it that Carol Lombard and Clark Gable spent their first night as husband and wife at the Oatman Hotel. That may be myth but in March 1939, they did marry in Kingman. Afterwards there was also a small reception at the Brunswick Hotel.

In 1955, on a special edition of the television program This Is Your Life, Front Street, the Route 66 corridor in Kingman, was renamed Andy Devine Avenue. Devine was born in Flagstaff but grew up in Kingman. His father owned the Hotel Beale.

Devine had a prestigious career in television and movies that spanned the years 1933 to 1977. His distinctive gravely voice made him a popular sidekick in films. And he was a pioneer in the development of children’s television programming. He hosted Andy’s Gang, a children’s TV show, on NBC from 1955 to 1960.

As a result of Kingman’s distinctive historic business district, stunning landscapes and a moderate year round climate numerous movies have been filmed all or part in the city and in the surrounding area. The earliest was Ace of The Saddle starring Harry Carey filmed in 1918. Buster Keaton filmed Go West at Tap Duncan’s Diamond Bar Ranch north of Kingman. Scenes for Fear and Loathing in Las Vegas, Mars Attack, Universal Soldier, Foxfire and Edge of Eternity were all filmed in Kingman.

AmeriFirst Financial, Inc., 1550 E. McKellips Road, Suite 117, Mesa, AZ 85203 (NMLS # 145368). 1-877-276-1974. © 2022. All Rights Reserved. This is not an offer to enter into an agreement. Not all customers will qualify. Information, rates, and programs are subject to change without prior notice. All products are subject to credit and property approval. Not all products are available in all states or for all loan amounts. Other restrictions and limitations apply. AmeriFirst Financial, Inc. is an independent mortgage lender and is not affiliated with the Department of Housing and Urban Development or the Federal Housing Administration. Not intended for legal or financial advice. Visit https://amerifirstloan.com/pages/state-licensing for all state licenses information. Visit NMLS Consumer Access at https://www.nmlsconsumeraccess.org/. 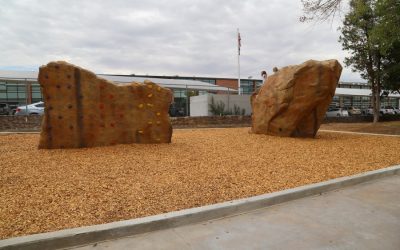 KINGMAN, Ariz. – The City of Kingman would like to invite the community to the ribbon cutting to celebrate the new... 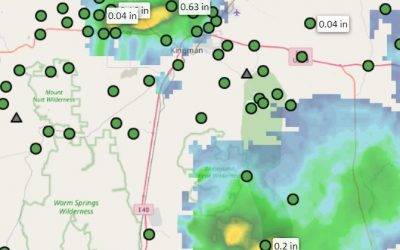