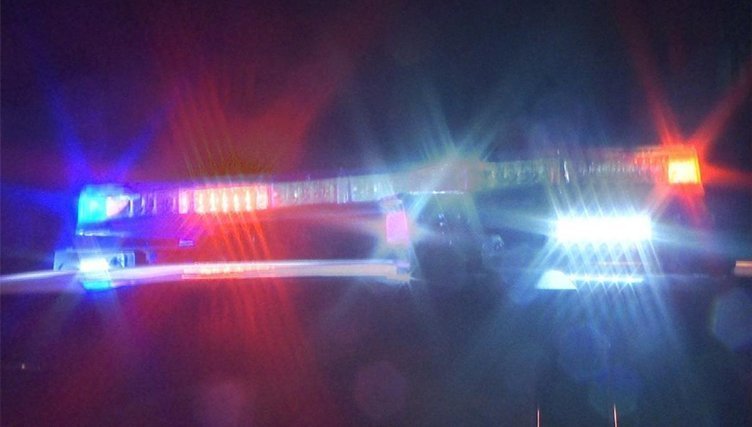 BULLHEAD CITY–Three male juveniles, ages ranging from 12 to 17, were arrested this week in connection to reports of criminal damage and burglaries.

Bullhead City Police spokeswoman Carina Spotts said they juveniles are being charged with felony burglary in the second degree, misdemeanor public nuisance and criminal damage for allegedly spray painting obscenities on garage doors, sidewalks and mailboxes in a local neighborhood during Dec. 16 and Dec. 24.

Spotts said the juveniles were known from prior contact and observed on tape in the locations of the incidents. In addition to the criminal damage, the juveniles reportedly stole items from inside a storage shed, as well as, front porches.

All three were taken to the Juvenile Detention Center in Kingman.