BIO: Dr. Kelli Ward is a graduate of Duke University, the West Virginia School of Osteopathic Medicine, and A.T. Still University. While in medical school, she met her husband Michael, an emergency physician who served over 33 years in the US Air Force and Air National Guard. In 1999, Dr. Ward and her husband moved to Lake Havasu City, Arizona where they built their family and their businesses. Dr. Ward provided care to her community through her own private practice, Lakeview Family Healthcare, with her mom, Dr. Lorraine Byrd, for over 10 years. She entered politics in 2012 when she was elected to the Arizona State Senate. While serving two terms in office, she continued to practice medicine in emergency departments in Lake Havasu City and Kingman, Arizona. Dr. Kelli Ward declared her candidacy for Sen. Flake’s seat in October 2016, following a primary challenge to incumbent Sen. John McCain earlier that year. Dr. Ward believes in upholding the Constitution, defending the Second Amendment, securing the border, repealing Obamacare, growing the economy, and fixing the disastrous VA system for our veterans. She is a strong supporter of President Donald Trump and the America First agenda. 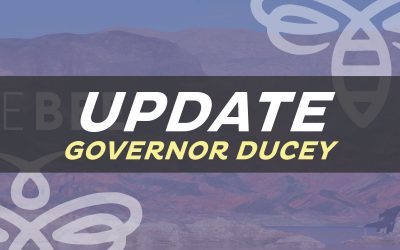 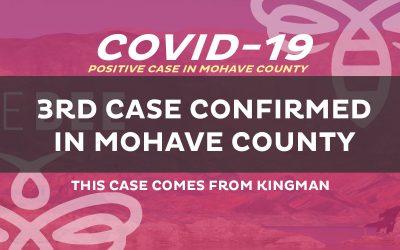 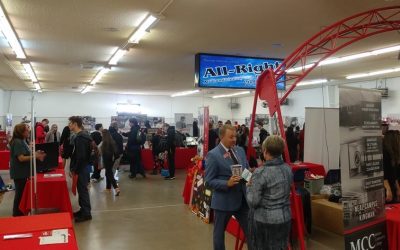 By Tim Woods Good Afternoon Mohave County!!! Here are some pictures of College and Career day at Mohave County...