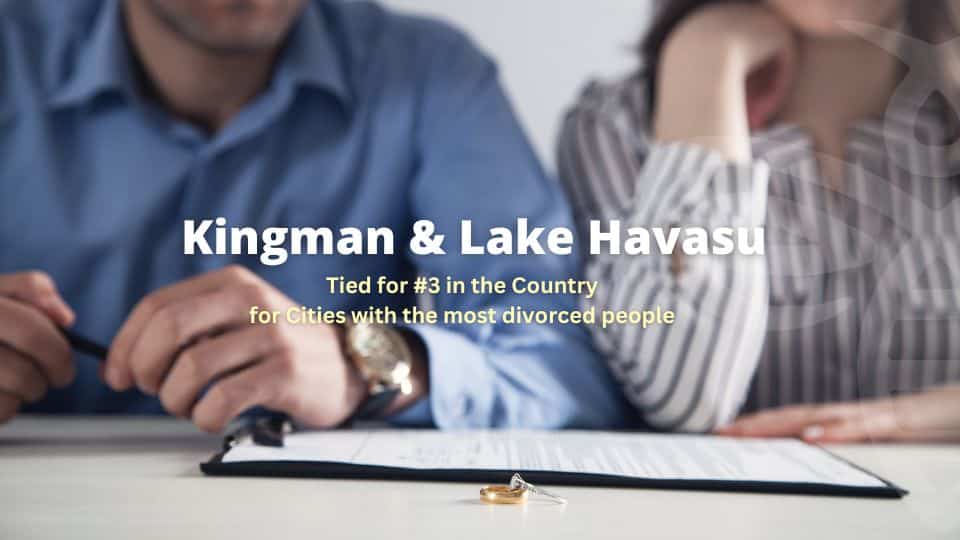 Stacker used data from the 2021 American Community Survey’s 5-year estimates from the Census Bureau to compile a list of the 50 metropolitan areas with the highest divorce rates. Historically, divorce was seen as a source of failure and shame, but this perception has changed over time. Divorce is now more common and accepted across the country, with the National Center for Health Statistics reporting over 630,000 divorces in 2020. However, the rate of divorce may vary depending on where you live. The metropolitan areas on the list, all with a population of over 50,000, are ranked by the percentage of the divorced adult population. The percentage of the adult population that is divorced, separated, married, or widowed is also noted, along with any ties in the data.

Here is the top ten list from highest to lowest