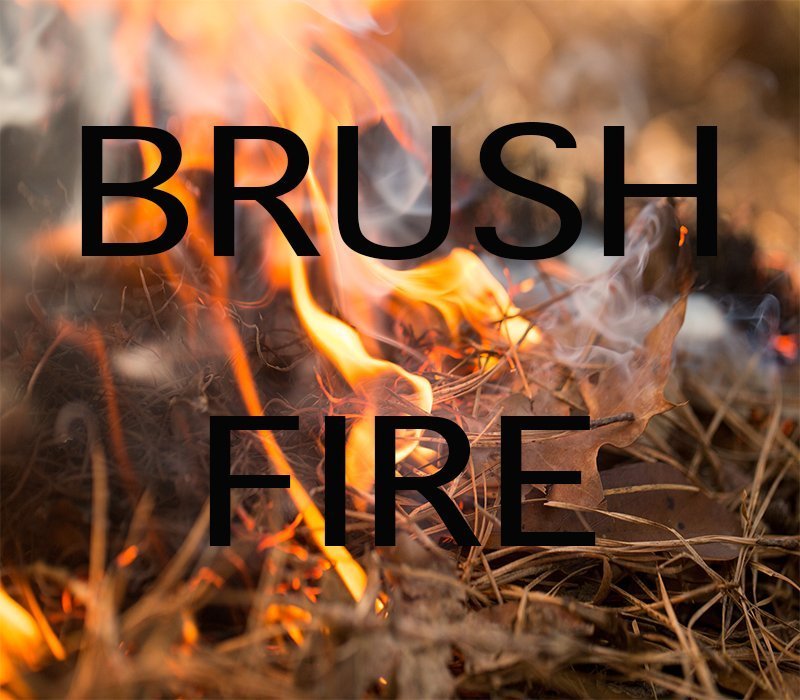 KINGMAN–A brush fire in the 4900 block of Shane Drive Monday afternoon was reportedly human caused, according to Kingman Fire.

Assistant Chief Keith Eaton said engines from the Northern Arizona Consolidated Fire District and Kingman Fire Department were dispatched to the vicinity of Shane Drive for reports of a brush fire in the mountain area.

“Arriving units found a slow moving brush fire in an area with large boulders making it difficult to access,” said Eaton. “Personnel began the firefight immediately and were able to get a quick containment of the fire’s movement.”

Additional unites from Pinion Pines Fire District responded to scene with an engine and a fire crew to assist with the brush fire.

Eaton said an extensive overhaul of the area was performed and lasted more than six hours before the last unit was cleared from the scene.

One firefighter suffered heat exhaustion and was treated and released, said Eaton.

Kingman Police assisted with traffic control near the area and emergency personnel from AMR were on standby for firefighter rehabilitation.

Anyone with information on the fire is urged to contact the Kingman Fire Department at 928-753-2891.