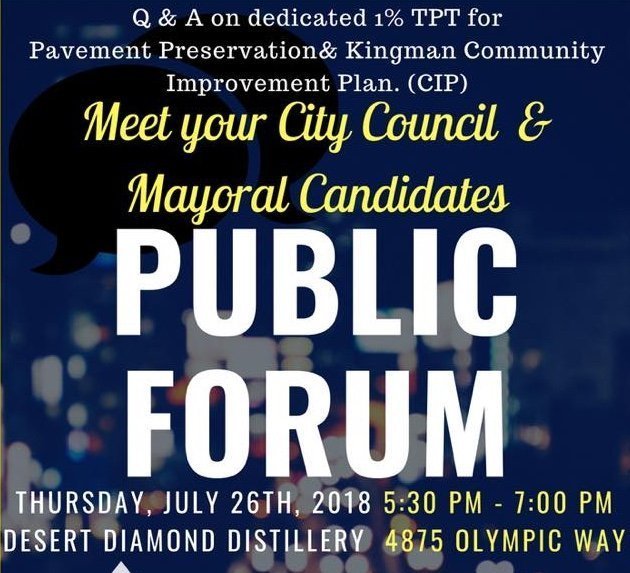 Mayor Monica Gates is facing a challenge from Vice Mayor Jen Miles for the mayor seat. Three city council seats are open, but only two candidates got enough signatures to appear on the ballot in November. The seats of councilmembers Vickie Kress, Stuart Yocum (who did not get enough signatures to appear on the primary election ballot) and Vice Mayor Jen Miles are up for grabs.

Council hopefuls SueAnn Mello Keener and Ryan Dooley are locked in for a ballot spot for the primary election Aug. 28.

Should the seats go unfilled, city council will appoint by appointment after the Nov. 6 general election.