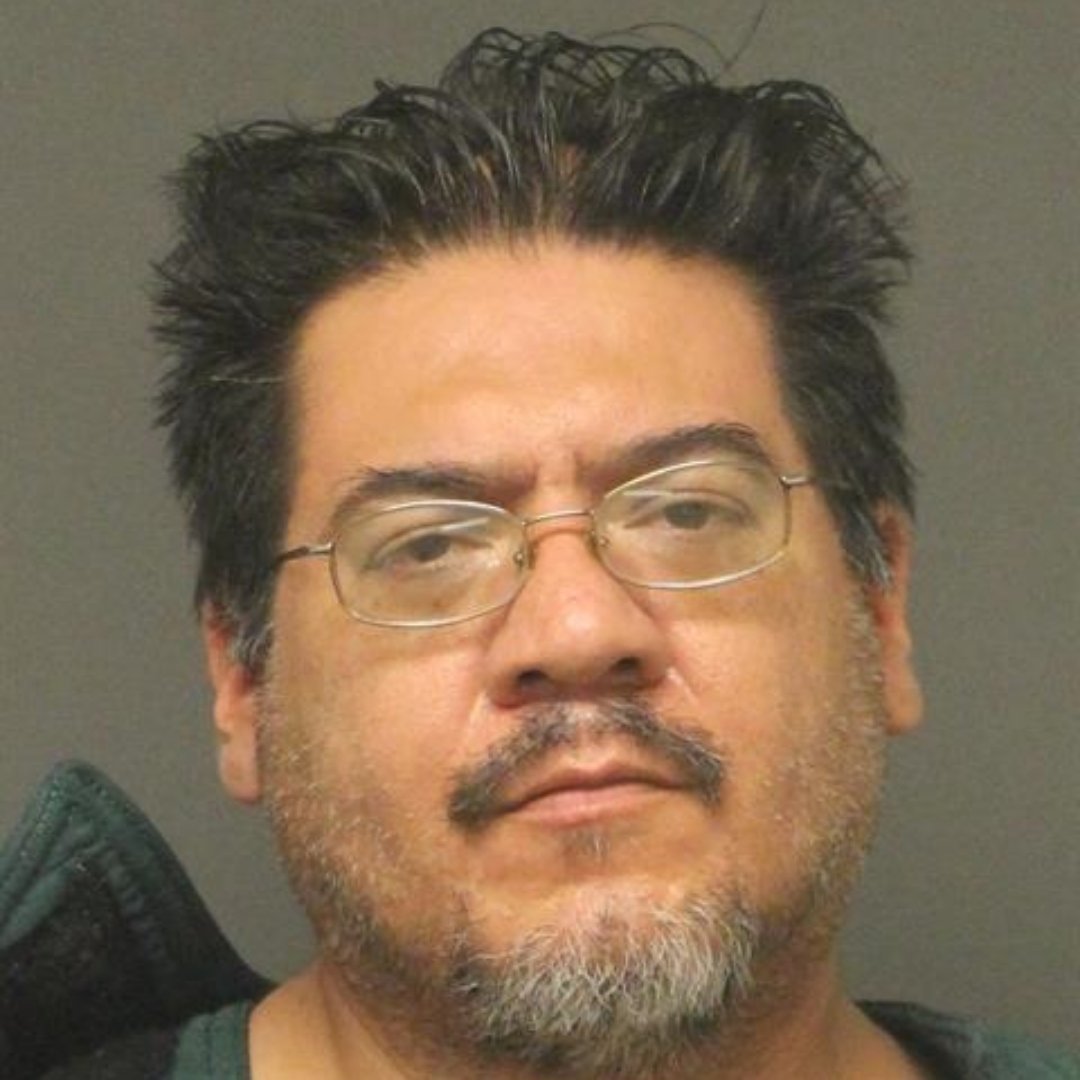 CHILD MOLESTATION- KINGMAN
Mohave County Sheriff’s Office Detectives arrested Armando Rodriguez, 41 of Golden Valley, for Sexual Conduct with a Minor, and Molestation of a Child, both felonies. On Friday (1/25) at approximately 12 PM, detectives were contacted in reference to a possible molestation. The child alleged that Rodriguez touched her inappropriately and asked her to touch him inappropriately. Interviews with all involved parties were conducted and Rodriguez denied the allegations. Armando Rodriguez was arrested and booked into Mohave County Adult Detention Facility without incident.