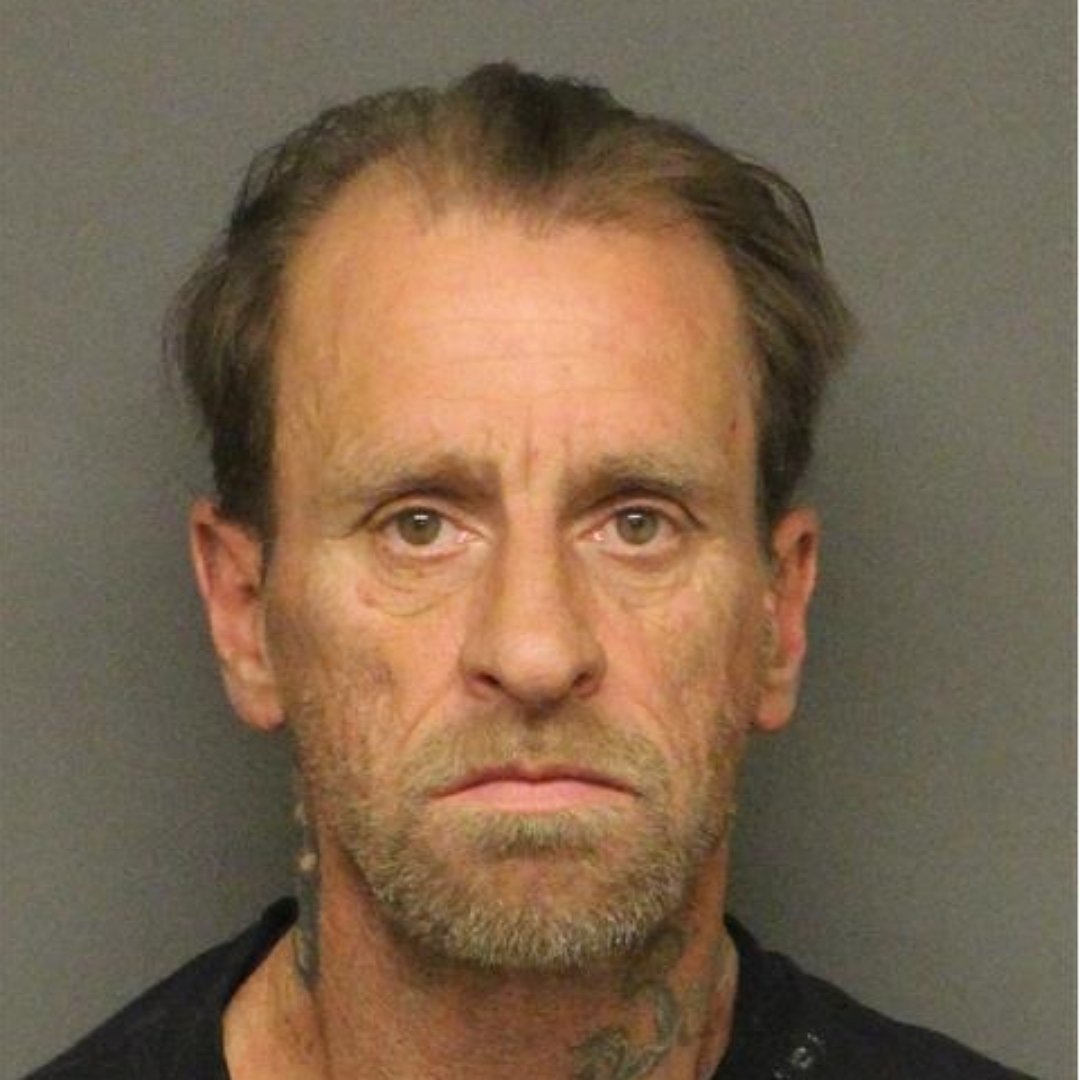 Mohave County Sheriff’s Office Deputies arrested Michael Christopher Grensavitch, 55 of Kingman, for Dangerous Drug Violation and Drug Paraphernalia Violation, both felonies. On Friday (3/8) at approximately 10:50 AM, deputies observed a maroon vehicle driving north on Bank St. and observed the vehicle did not have a license plate. Deputies attempted to conduct a traffic stop but the vehicle continued on without stopping. The vehicle stopped at a residence in the 3100 block of Devlin Ave. and a male subject exited the vehicle and attempted to run into the residence. The deputy drew his weapon and ordered the male subject the stop and show his hands, to which the subject complied. The male subject was identified as Grensavitch and he was detained. A pat search revealed a baggie containing 0.48 grams of methamphetamine in his pants pocket. A search of the vehicle revealed a pipe and two baggies containing a white crystal residue. Michael Christopher Grensavitch was arrested and booked into Mohave County Adult Detention Facility without incident.