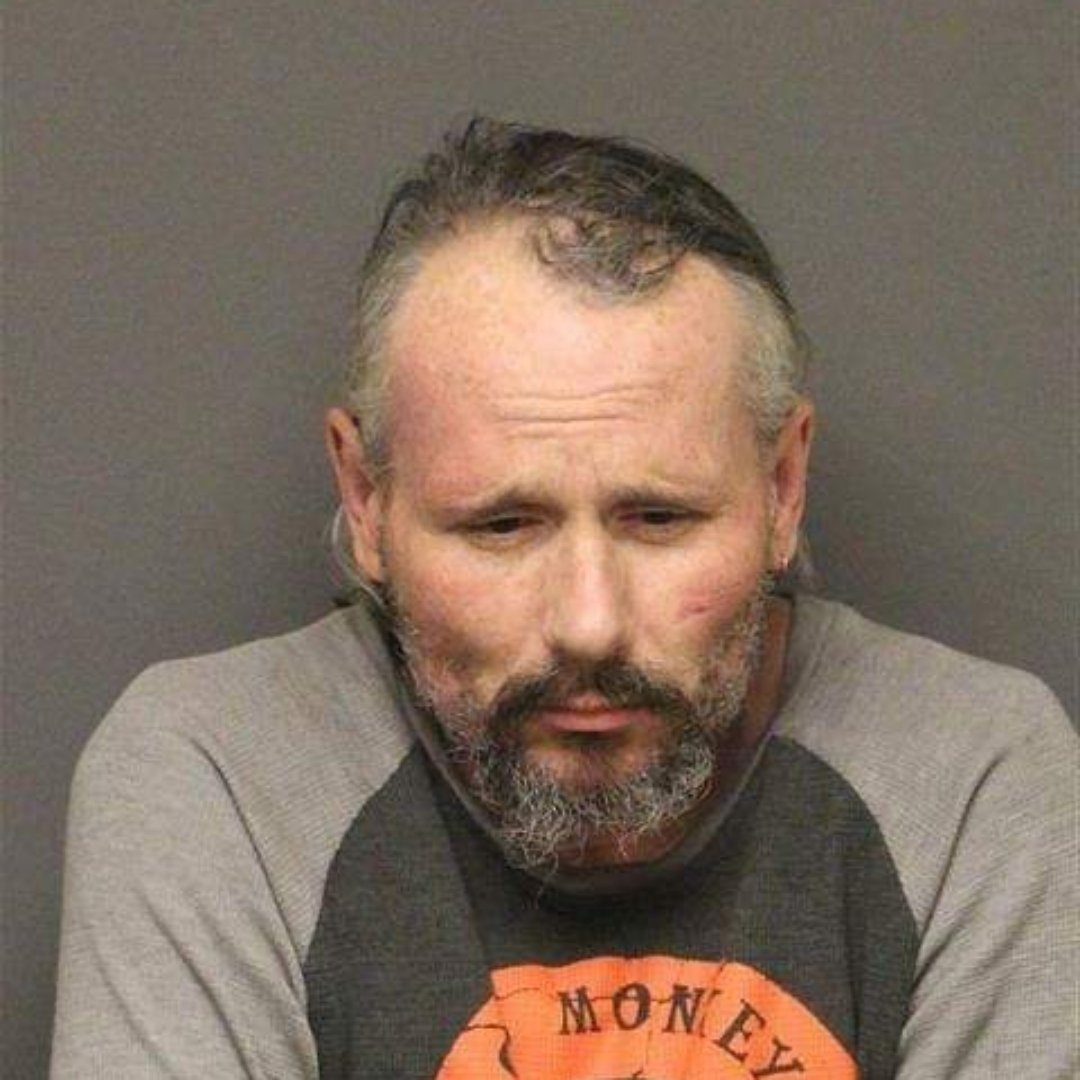 Mohave County Sheriff’s Office Deputies arrested Elijah Matthew Fullmer, 44 of Kingman, for Dangerous Drug Possession, Drug Paraphernalia Possession, both felonies, and misdemeanor Disorderly Conduct per Domestic Violence. On Sunday (2/17) at approximately 4:30 PM, deputies responded to a residence in the 4700 block of Van Nuys Rd. in reference to a domestic violence situation. Upon arrival, deputies could hear a female screaming from inside a camper trailer on the property. Deputies opened the door and observed a female in the fetal position screaming for help with a male subject, identified as Fullmer, standing next to her. Deputies immediately ordered Fullmer to show his hands, but was hesitant and had to be told several times. While speaking with deputies, Fullmer placed his hand into his pants pocket and then moved his hand to his jacket sleeve. When asked what was in his hands, Fullmer threw a baggie onto the ground. The baggie contained 0.6 grams of methamphetamine, and a syringe was located in Fullmer’s pocket. The victim had no notable injuries or marks on her body. Elijah Matthew Fullmer was arrested and booked into Mohave County Adult Detention Facility without incident.