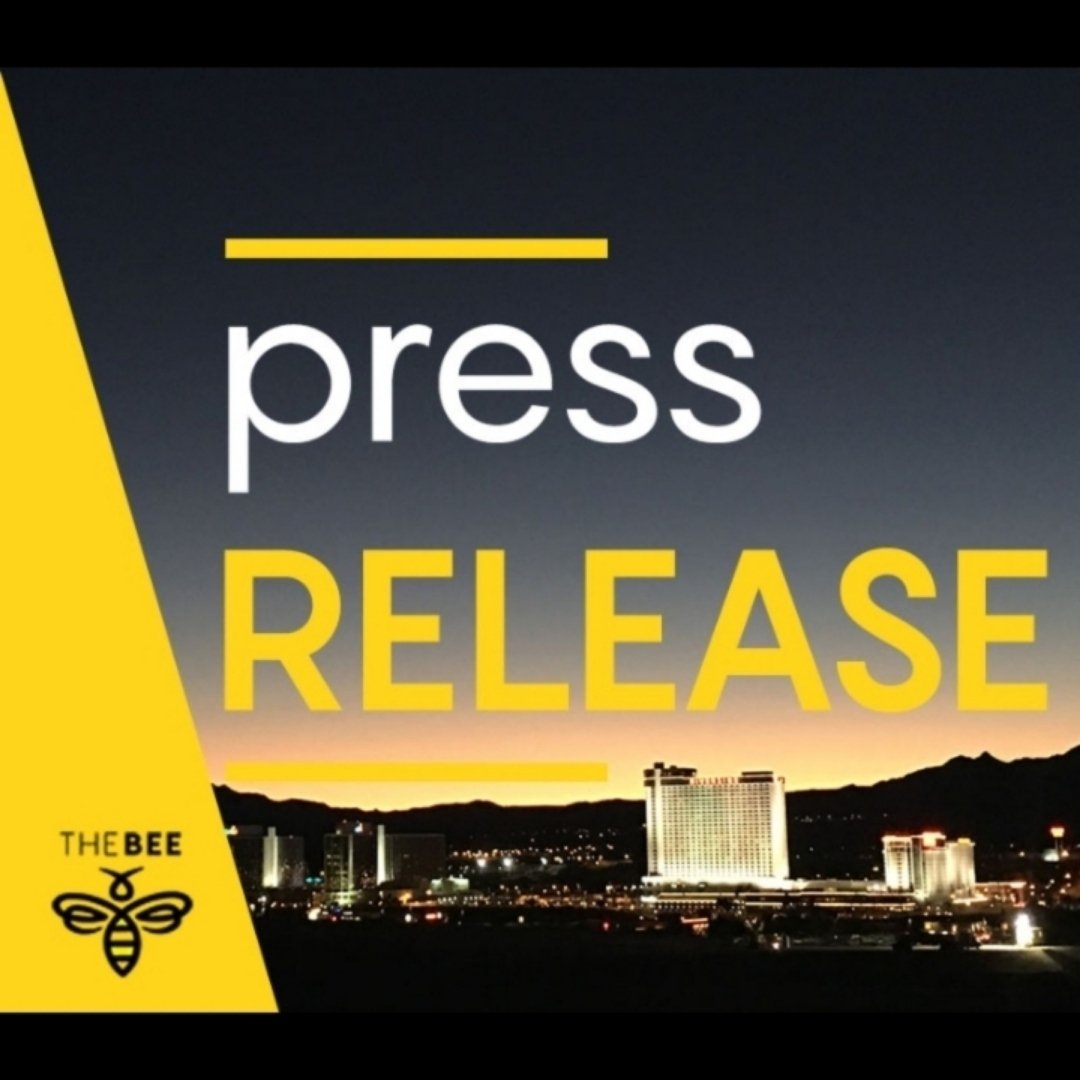 The 80 year old woman injured during the Armed Robbery on January 23rd, has died as a result of injuries she received. She died on February 25th, while at Sunrise Medical Center in Las Vegas. The suspect, Joseph Franklin-Martinez Berryhill, 34 of Phoenix, is currently being held in Las Vegas at the Clark County Jail on felony charges related to Fraud, Burglary and Narcotic Offenses in NV and a Fugitive from Justice hold regarding assorted AZ charges. Kingman Police Detectives will now seek an additional charge of Murder. Berryhill is also a suspect in a homicide and multiple armed robberies in the Phoenix area, beginning in November 2018. 5 hours after committing the armed robbery in Kingman Berryhill is alleged to have committed an armed robbery in Needles, Ca, which is being investigated by the San Bernardino Sheriff’s Office. Five days later (January 28th) Berryhill was arrested by the Henderson (NV) Police Department for assorted crimes related to Fraud, Burglary and Narcotics. During this time Henderson Police investigators located evidence connecting Berryhill to the Kingman robbery. Kingman Detectives are working closely with Henderson Police, Phoenix Police, Maricopa County Sheriff’s Office and the San Bernardino County Sheriff’s Office. Charging and extradition details are being coordinated.

On January 28, 2019, Kingman Detectives received information from San Bernardino County Sheriff’s Department that a male suspect had been captured in Henderson, Nevada that may be related to the armed robbery that occurred in Kingman five days earlier.

On January 23rd at approximately 7:05 p.m. the Kingman Police Department investigated an armed robbery that had occurred in the 3900 block of Stockton Hill Road. The investigation revealed that an unknown suspect attacked an 80year old female that resulted in serious injuries and stole her purse. Witnesses reported seeing the attacker strike the victim in the face with a gun when she refused to give up her purse.

It was later learned that the suspect, now identified as Joseph Berryhill, 34 of Phoenix, had committed a similar robbery in Needles, California just hours after the incident in Kingman.

Berryhill was captured in Henderson, Nevada on charges of burglary. He was found to be in possession of the Kingman victim’s identification cards as well as identification from the victim in Needles.

Kingman Detectives traveled to Henderson on January 29th where they interviewed Berryhill and obtained a confession to his involvement in the crime. Berryhill remains in the custody of Henderson authorities and charges are pending from his involvement in the Kingman armed robbery. The victim remains in Sunrise Medical Center in Las Vegas in serious condition.
# # # #

Original press release from Rusty Cooper on January 24th, 2019 is below:

** Armed Robbery **
The Kingman Police Department is investigating an armed robbery that resulted in the serious injury of an 80 year old Kingman woman. The robbery occurred on Wednesday, January 23rd, at about 7:05pm, in the parking lot of a business in the 3900blk. of N. Stockton Hill Rd. The victim was transported to Kingman Regional Medical Center before being flown to Sunrise Medical Center in Las Vegas in serious condition. The victim received her injuries when the suspect is alleged to have struck her in the face while stealing her purse. Anyone with information is urged to contact KPD by calling (928) 753-2191, or report anonymously to Mohave Silent Witness by calling (928) 753-1234, or report tips on line at www.kinganpolice.com and clicking on “Give A Tip”.