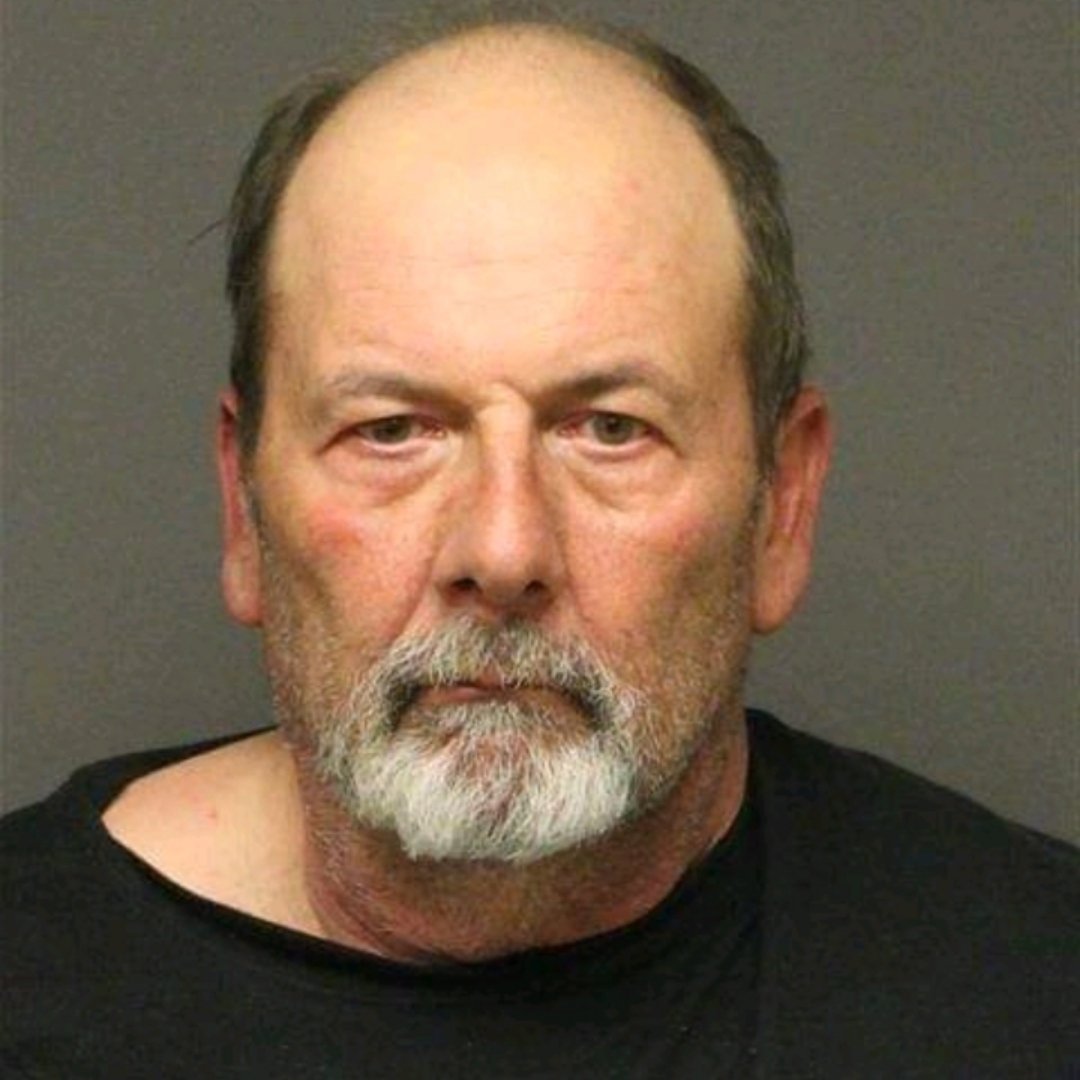 Mohave County Sheriff’s Office Deputies arrested Benjamin Lee Peters, 62 of Steamboat Springs CO, for Identity Theft, Theft of a Credit Card, and Fraudulent Use of a Credit Card, all felonies. On Friday (2/15), deputies received a call of a fraud investigation, where the victim claimed his credit card had been used at a local hotel. The victim advised he noticed his wallet was missing that morning, and then observed charges at the hotel and a gas station and responded to those businesses to obtain surveillance photos. Those photos were turned over to deputies. A short time later, deputies received a theft of services call, where a male subject had attempted to use the victim’s debit card to purchase alcohol at a bar, and the card was declined. Deputies responded and located a male subject, identified as Peters, asleep in his vehicle and he was detained. Deputies made contact with the business and obtained the debit card and identification of the victim, which Peters had attempted to use to make the purchase. Benjamin Lee Peters was arrested and booked into Mohave County Adult Detention Facility without incident.