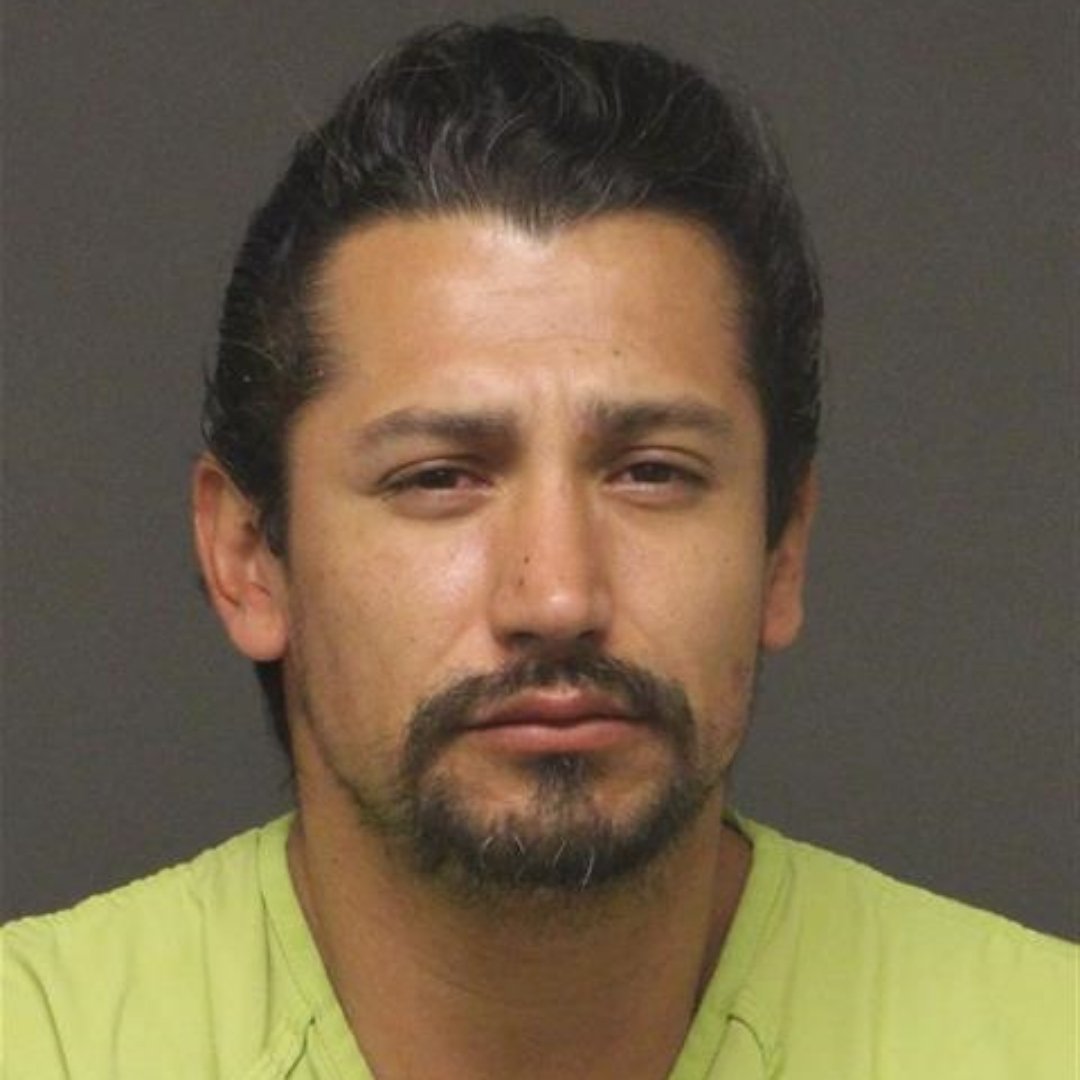 BURGLARY/ THEFT- KINGMAN
Mohave County Sheriff’s Office Detectives arrested Ruben Cesar Lopez, 35 of Kingman, for 3rd Degree Burglary and Theft/ Control of Stolen Property, both felonies. On Monday (1/21), deputies responded to a call of a vehicle fire near the Thompson Wash and Grace Neal Parkway. The vehicle was fully engulfed upon arrival. Once the fire was extinguished, deputies were able to read the VIN on the vehicle and a records check revealed the registered owner. Deputies discovered the vehicle was usually kept at a private hangar at the Kingman Airport. Deputies responded to the airport and found a chain link fence had been cut and knocked down. Deputies followed tracks found at the scene, which led to a hangar that was not accessible from the street. Deputies observed the door to the hangar had been pried open and appeared to have been ransacked. Contact with the owners revealed two vehicles, a handgun, specialty tools, knives, and batteries had been removed from the hangar. One of the stolen vehicles was the one located on fire.
On Wednesday (1/23), deputies were dispatched to an Agency Assist call at a business in the 3700 block of Diagonal Way. A Department of Public Safety (DPS) Trooper had conducted a traffic stop on the stolen Jeep and had two occupants detained. The driver was identified as Lopez and was taken into custody. Throughout the course of the investigation, it was learned that Lopez committed the burglary and removed the vehicles and other items from the hangar. This incident is ongoing and future charges could be filed based on the outcome of the investigation.
Anyone with information regarding this incident is encouraged to call the Mohave County Sheriff’s Office at 928-753-0753 or call our toll free number at 1-800-522-4312.