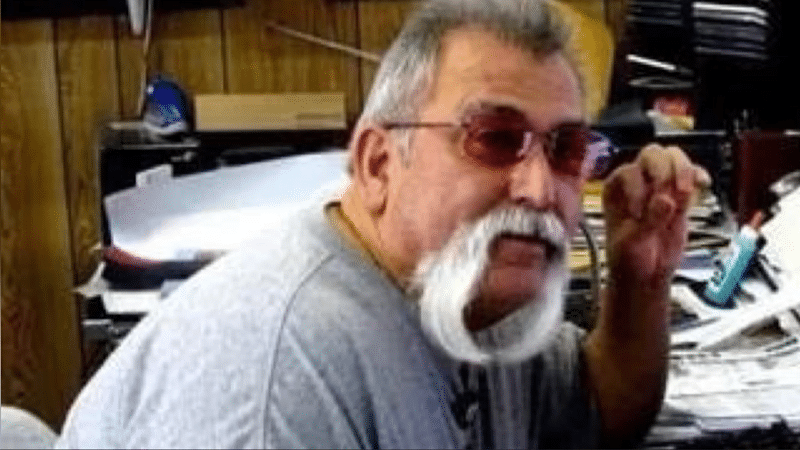 The Kingman Police Department is seeking the public’s assistance in locating a missing elderly male, Ramon Raul Garza.  Garza is a 71 year old Hispanic male, 5’8”, approximately 250 lbs., grey hair, brown eyes with a mustache or goatee.  He was last seen at his residence in the 1900 block of Arlington St. on Tuesday, October 12th around 5:30 p.m. It is unknown what clothing he may be wearing. Ramon, who also goes by “Ray”, left his residence without his medication or medical walker.  He has trouble with his vision, walking and does not drive. Garza’s family has reported that he has recently had some memory issues.

It is believed that Ramon may have his cell phone with him; however, it is powered off or has a dead battery. Officers have contacted Garza’s family, friends, and areas that he is known to frequent with no contact. The Kingman Police Department is asking residents or businesses to check their properties and review and video surveillance footage for possible sightings of Mr. Garza.

Anyone who has seen Ramon Garza or has information of his whereabouts is urged to contact the Kingman Police Department by calling 928-753-2191.