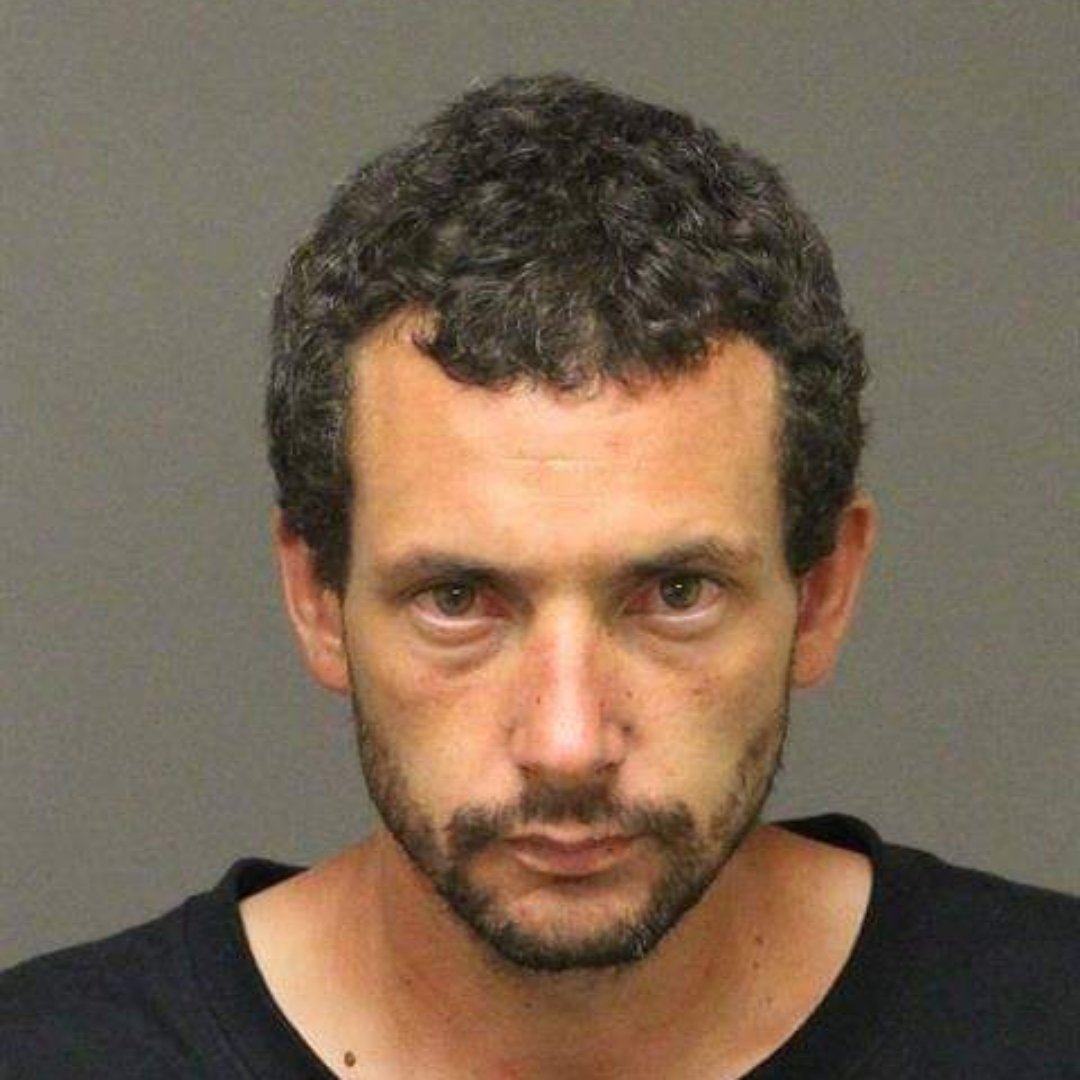 On Wednesday, January 23rd, at about 2:15pm Kingman police arrested Brian Keith Hobbs, 34, a Kingman area transient, on felony charges of Robbery, Possession of Narcotic Drugs, Possession of Drug Paraphernalia and misdemeanor Assault. Hobbs was captured by citizens after they witnessed him stealing a purse from an elderly woman in the parking lot of a store in the 3300blk. of N. Stockton Hill Rd. Officers arrived to find Hobbs being detained and held down by several citizens. The investigation revealed that Hobbs was riding a bicycle near the victims shopping cart that contained her purse. Hobbs allegedly grabbed the 86 year old woman’s purse, causing the shopping cart to push into the victim. The victim yelled for help, at which time several citizens where able to stop Hobbs. During the scuffle Hobbs allegedly bit the hand of one of the citizens and attempted to punch and fight. Hobbs, who admitted involvement in the offense due to his drug use and addiction, was arrested and booked into the Mohave County Adult Detention Facility. The 86 year old female victim was not seriously injured.