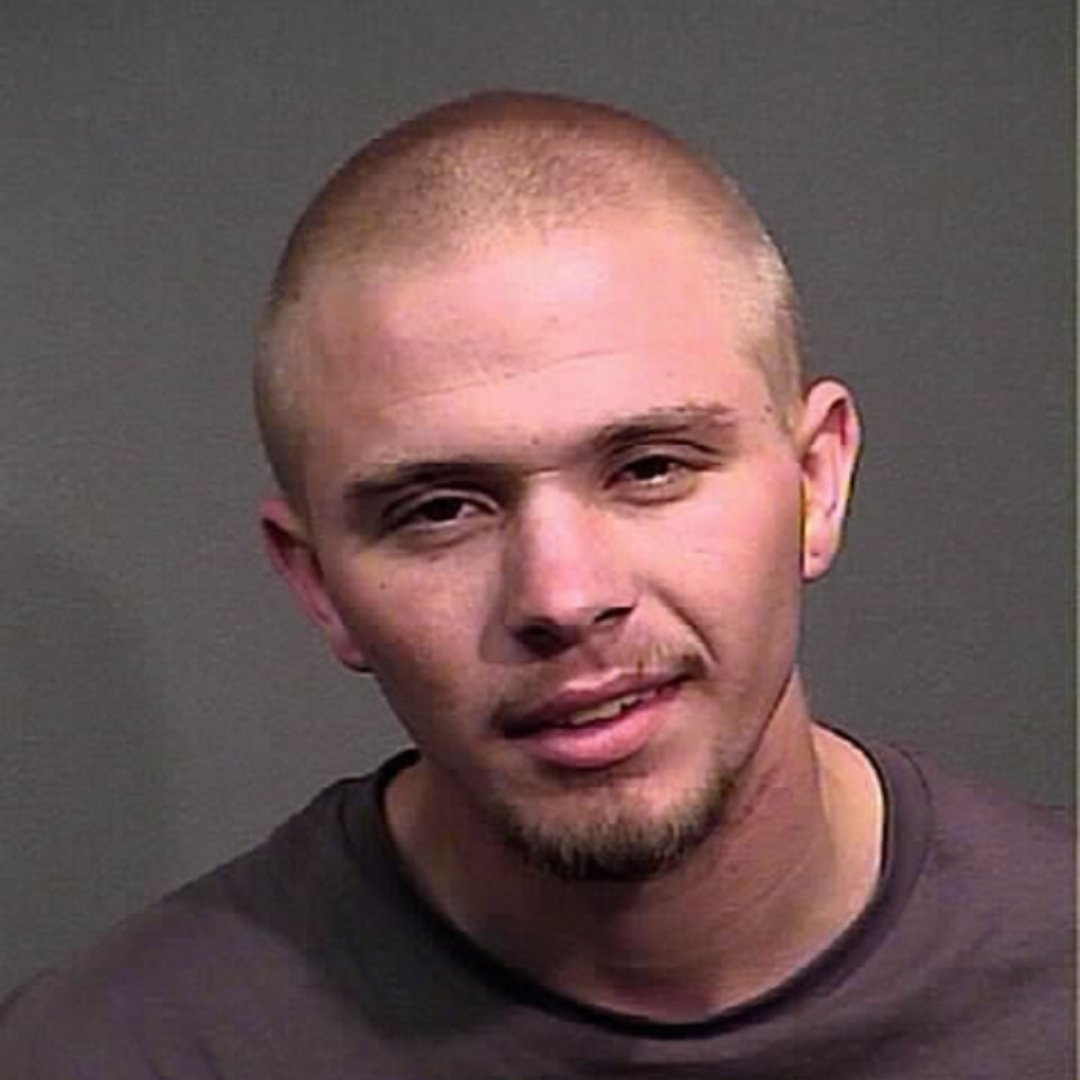 On Tuesday, January 22nd, at about 10:20am, Kingman Police arrested Brandon Stott Jr, 24 of Kingman, on felony charges of Vehicle Burglary, Aggravated Assault, Resisting Arrest and Possession of Drug Paraphernalia. Officers had responded to the report of a suspicious person inside of a parked vehicle in the 3600blk of Burbank St. When the officer arrived he found Stott sitting inside a vehicle that was parked in a fenced yard. Stott appeared to be having a medical issue. While being assessed by paramedics Stott attempted to flee on foot. When the officer grabbed Stott, Stott turned and attempted to punch the officer. Stott was ultimately taken into custody. The investigation revealed that Stott had entered at least two parked cars that did not belong to him with the intent to commit theft. Stott was also found to be in possession of paraphernalia used for methamphetamine. Stott was arrested and booked into the Mohave County Adult Detention Facility. 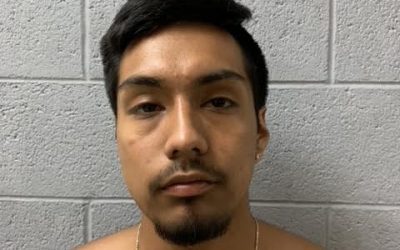