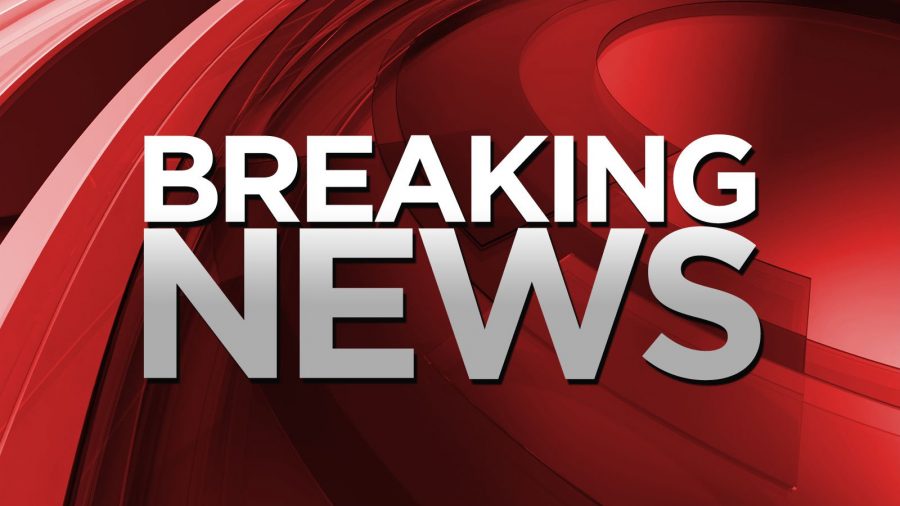 KINGMAN–The Mohave County Attorney’s Office has cleared a Kingman Police officer for any wrongdoing in the death of a local man following an officer-involved shooting back in February.

Michael Weber, 63, was killed on February 10 after police were dispatched to a report of a domestic disturbance at Zuni Village RV Park, 2840 Airway Ave., in Kingman. Earlier reports stated Weber allegedly became confrontational with responding Officer Jace Reif, and failed to obey his orders. He was shot by Reif and died at the scene after personnel attempted life-saving techniques.

The officer was placed on paid administrative leave while the Mohave County Sheriff’s Office investigated the case.

In body camera video released shortly after the shooting, Reif is heard multiple times asking for someone, later identified as Weber, to exit the RV. Weber is seen exiting the RV and yelling to Reif to “get out of here!”

At that point, Reif yelled to Weber to put his hands up. Weber is seen with a firearm in his right hand and slowly closing the RV door. Weber reopens the RV door and Reif fires four shots, striking and killing Weber.

On Thursday, investigators declared Officer Reif acted in a justified manner and has now been cleared in the case.