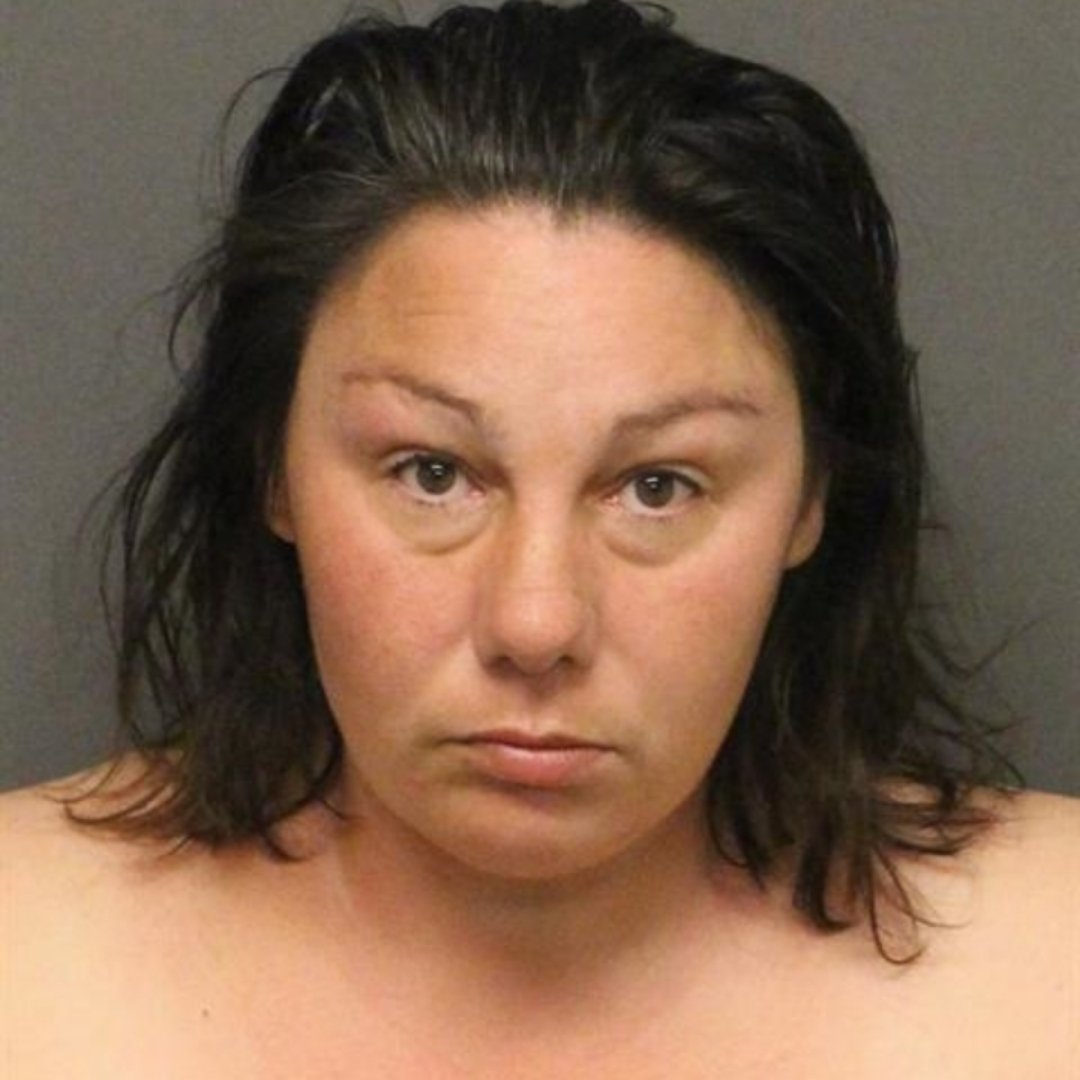 Mohave County Sheriff’s Office Deputies arrested Layla Chylene Riggs, 42 of Springfield, MO, for two counts of Aggravated Assault on a Peace Officer and Criminal Damage, all felonies. On Tuesday (3/12) at approximately 4:45 PM, deputies responded to a business in the 3200 block of Highway 95 in reference to a suspicious call. The reporting party advised a female subject was in the business demanding they call law enforcement because she needed to speak to law enforcement for a reason that she refused to tell them. Deputies arrived and contacted the female subject, later identified as Riggs. She refused to speak to deputies about what was going on and refused to give deputies her name. Riggs stated that she needed to go to the hospital, but later refused when deputies offered to call medical to have her transported to a hospital. Riggs then became hostile and attempted to punch the deputy in the chest. Riggs was placed in restrains and continued being aggressive by kicking the deputy in the knee. Riggs then attempted to spit on and bite the deputy and responding Lieutenant. When medical arrived, she was hostile towards them and refused evaluation. Riggs stated that she had been drinking alcohol throughout the day. Deputies placed Riggs in a patrol vehicle for transport to a nearby hospital. During transport, Riggs damaged the backseat area of the vehicle by kicking the roof and damaging the air vents and dome light. While waiting for a jail transport van, Riggs again kicked the responding Lieutenant in the leg. Layla Chylene R