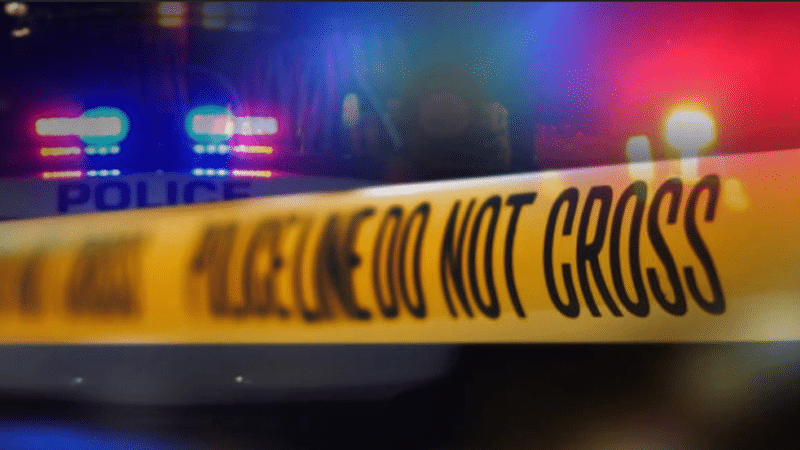 On April 4, 2021 at approximately 2:50 a.m. Lake Havasu City Police received a 9-1-1 call of a person who had been shot in the 400 block of Sunfield Dr. Police officers arrived and discovered a white male in his late 30’s suffering from a gunshot wound inside a vehicle parked at a residence on Sunfield Dr. Officers began life saving efforts, but the male succumbed to his injuries at the scene.

The Lake Havasu City Police Department Criminal Investigations Unit detectives were called out to collect evidence at the location and conduct interviews with potential witnesses. The investigation is ongoing and there are no suspect details at this time.

Anyone with information is encouraged to contact the Lake Havasu City Police Department at 928-855-1171. Anonymous information can be called into Havasu Silent Witness at 928-854-TIPS (8477). Citizens can utilize Havasu Silent Witness’ anonymous text messaging service by texting your message to “CRIMES” or 274637. Tips can also be submitted anonymously through a web page based tip service at www.tipsoft.com or via the “TipSubmit” mobile application. Anyone using Android, Windows or Apple platforms can download the LHCPD app and submit a tip through the app as well. 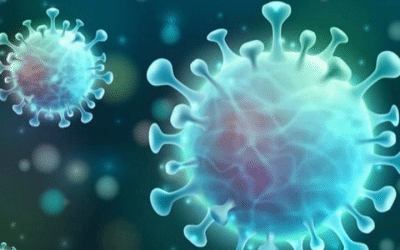 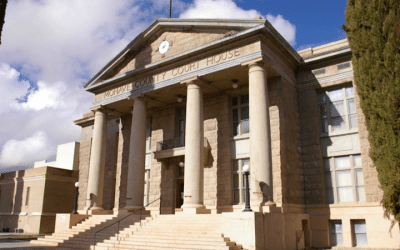 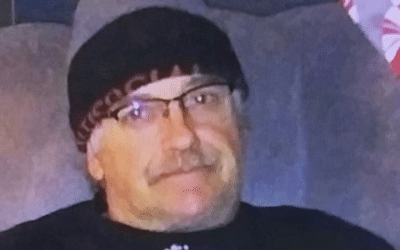