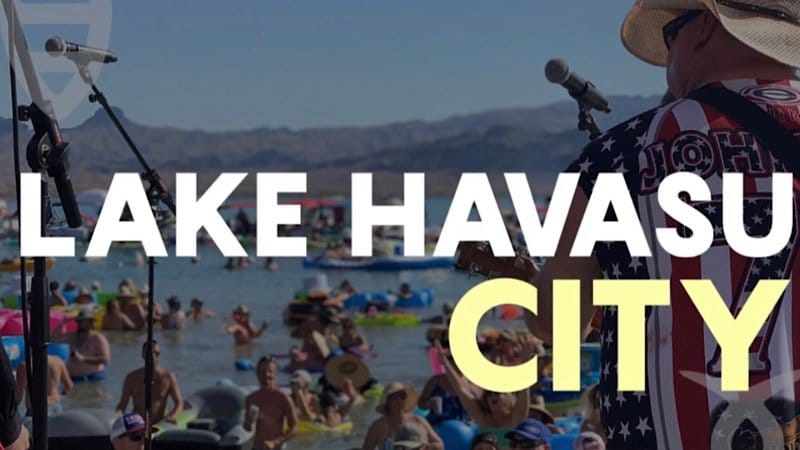 Lake Havasu City is proud to announce that the City has been ranked as the eighth Safest City in the State of Arizona according to the Safewise Safest Cities in Arizona Report, released January 15, 2021.

Safewise, a safety advocacy website compiled their report based on FBI crime statistics, cites with population data and considered unique safety initiatives and security programs implemented within the past few years.

The acknowledgment by Safewise reflects the hard work of police department staff, city leadership and our continued relationship with the people and business who live in Lake Havasu City. For more information, please contact Lake Havasu City at (928) 453-4152. 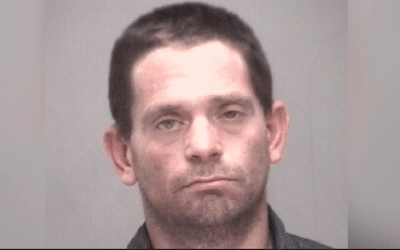 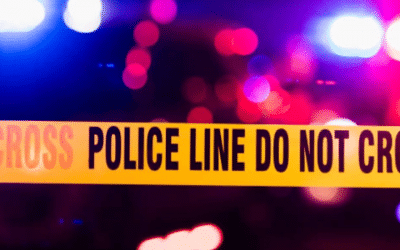 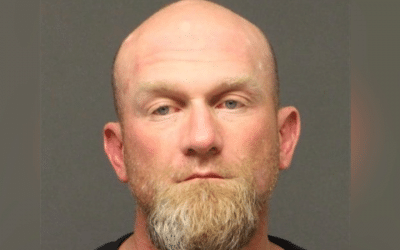