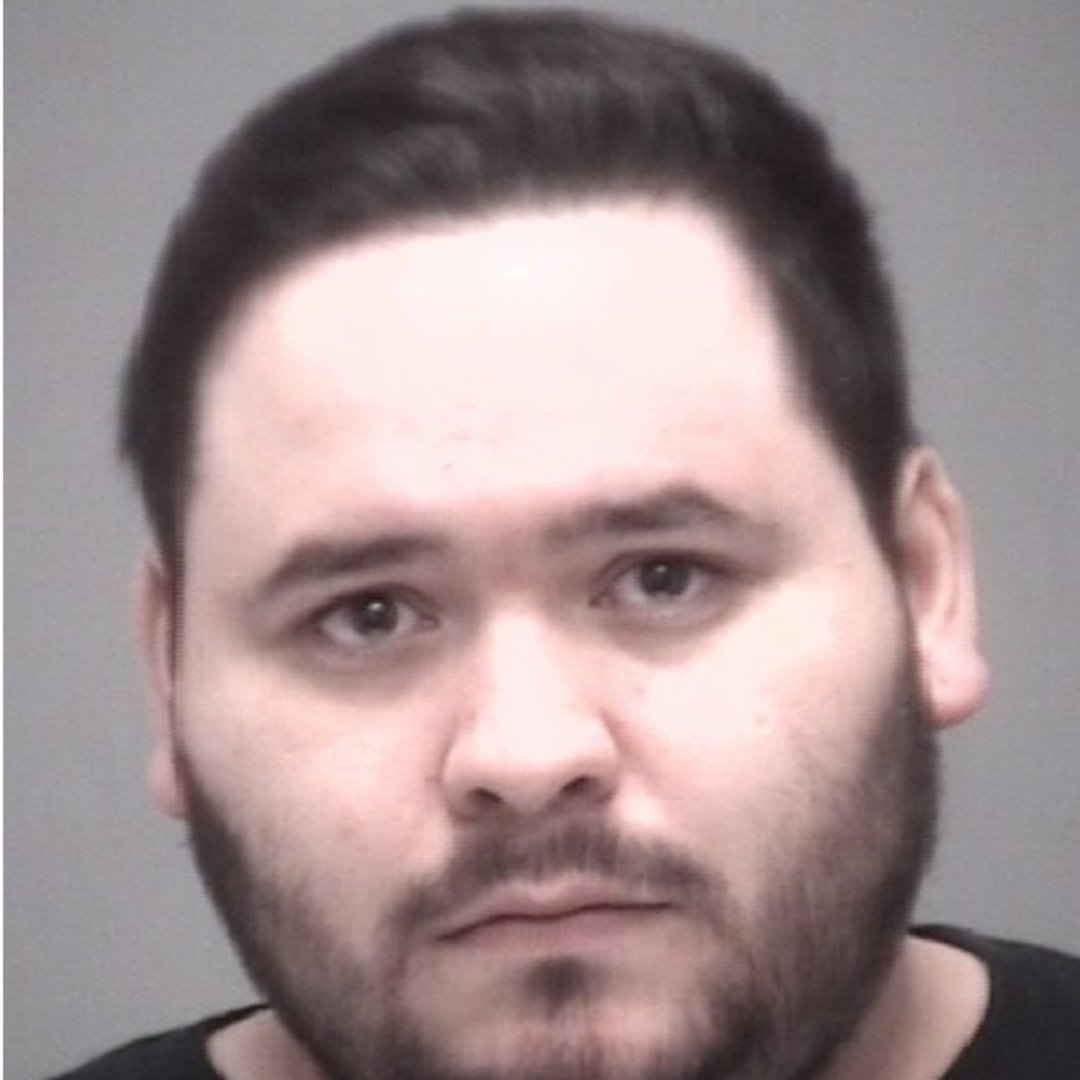 Over the past several weeks, detectives from the Lake Havasu City Police Department’s Special Investigations Unit, which is part of the Mohave Area General Narcotics Enforcement Team (MAGNET), have been conducting an investigation into a subject selling cocaine at a residence in the 3300 block of Tomahawk Drive.

On March 14, at approximately 6:55 p.m., the Lake Havasu City Police Department’s SWAT team and the Special Investigations Unit served a search warrant at a residence in the 3300 block of Tomahawk Drive. During the search, 31.3 grams of cocaine were located along with numerous items of drug paraphernalia.

As a result of the investigation, 27-year-old Ricardo A. Duarte, a Lake Havasu City resident, was arrested and charged with possession of narcotic drugs for sale and possession of drug paraphernalia.

During his initial appearance, Duarte was held on a $10,000 cash-only bond and transferred to the custody of the Mohave County Sheriff’s Office.