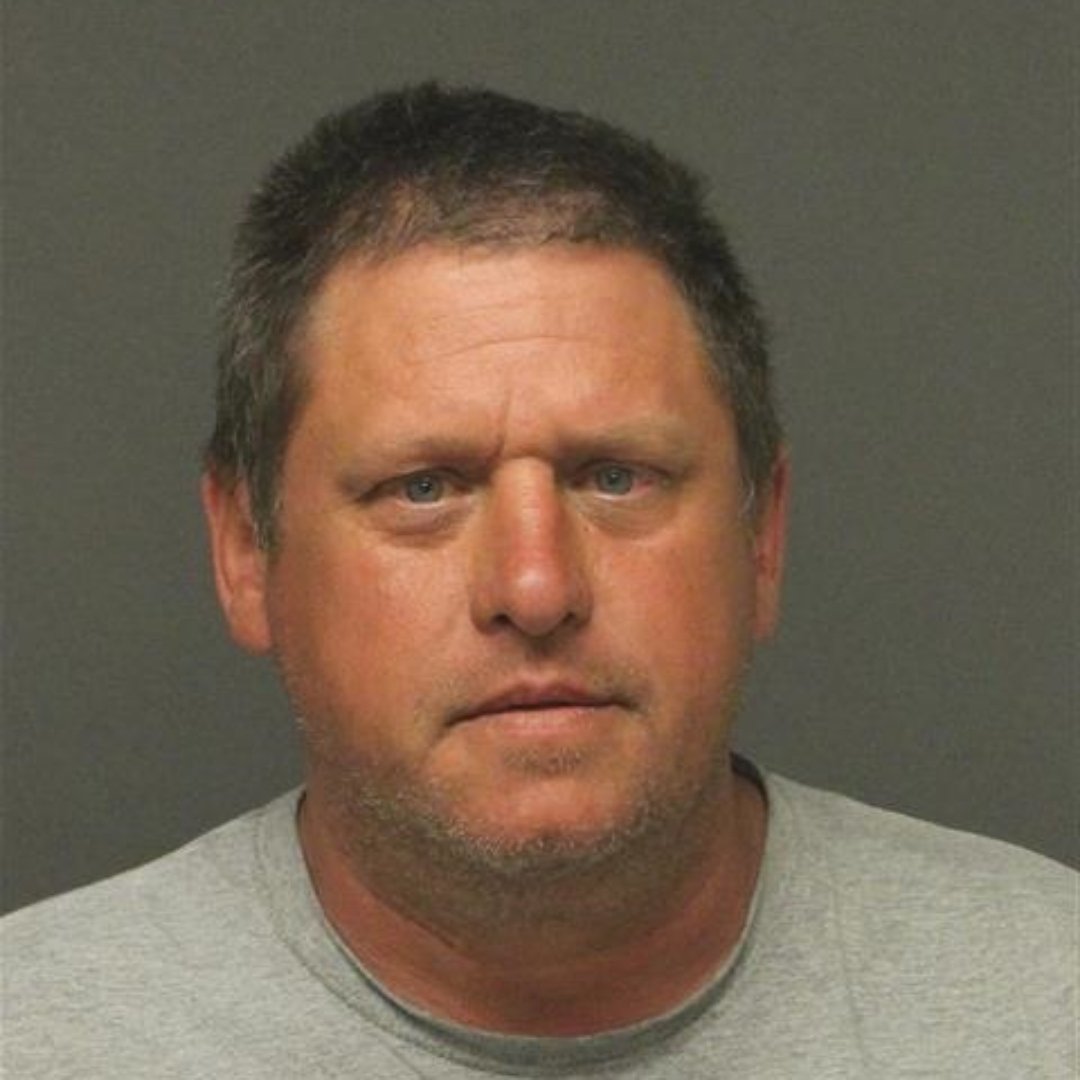 Mohave County Sheriff’s Office Deputies arrested Richard Duane Sankey Jr., 51 of Lake Havasu City, for felony Aggravated DUI. On Saturday (1/26) at approximately 12:45 PM, deputies were traveling west on Highway 95 when they observed a red SUV make an improper U-turn in the 2800 block of Maricopa Ave. The deputy also observed a motorcycle had been travelling west on Maricopa Ave. at the time of the U-turn, and the motorcycle’s driver had to fully active his brakes and swerve into oncoming traffic to avoid colliding with the SUV. Deputies arrived on scene and made contact with the SUV’s driver, identified as Sankey, and could smell the odor of an intoxicating beverage coming from his breath. Deputies conducted on scene Field Sobriety Tests and noticed positive indicators of impairment. A breath test was completed and Sankey’s BAC resulted in .209%. Richard Duane Sankey Jr. was arrested and booked into Mohave County Adult Detention Facility without incident.