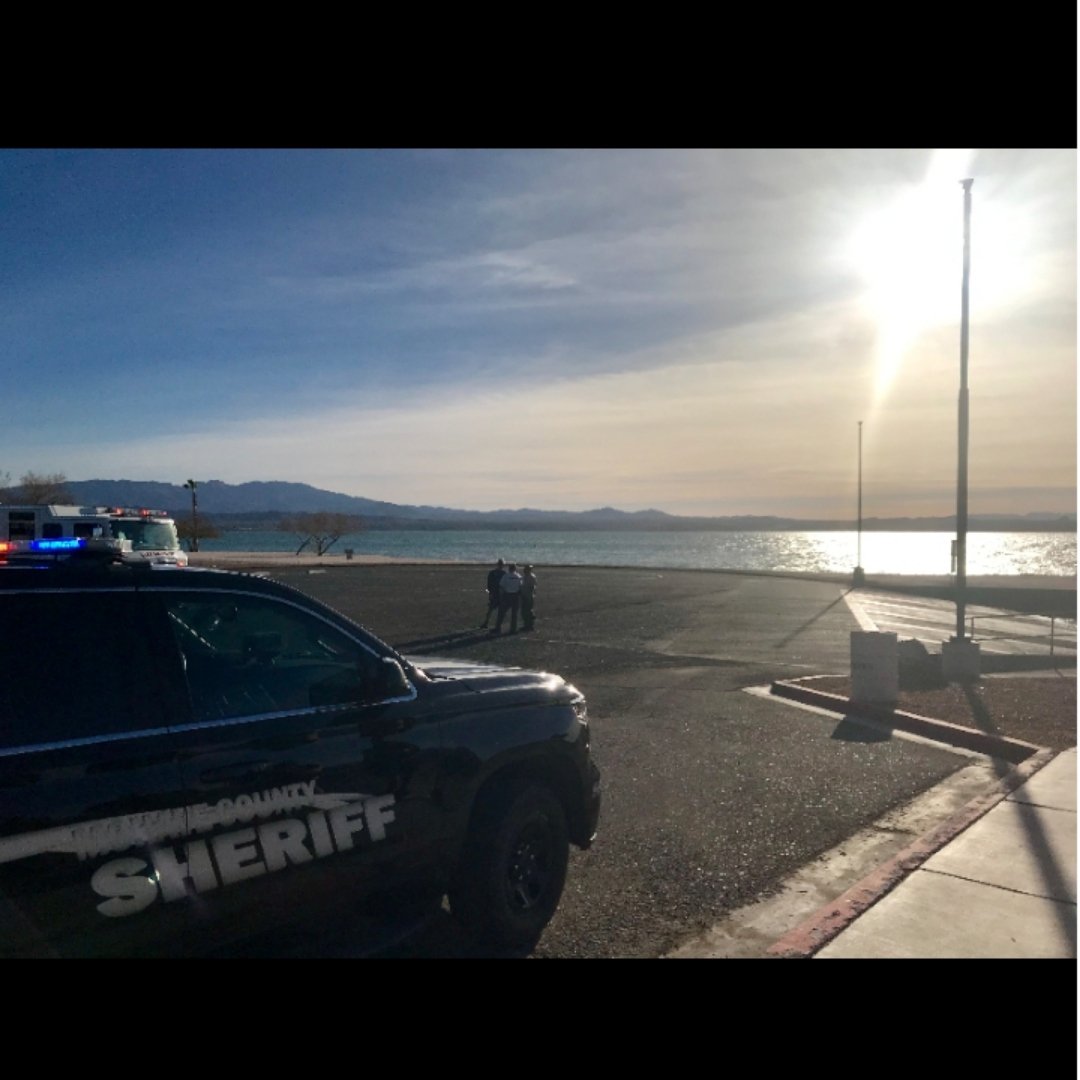 INJURY BOAT CRASH- LAKE HAVASU CITY
On Saturday (1/26) at approximately 4 PM, Deputies from the Division of Boating Safety were dispatched to the North Basin of Lake Havasu in the area of the Lake Havasu State Park in reference to a single boat crash with several subjects in the water. It was determined that a 2002 25 foot Eliminator was leaving the Bridgewater Channel and was attempting to travel to the Lake Havasu State Park. As the vessel was traveling at approximately 40 miles per hour, it struck a large wave, causing three passengers and two dogs to be ejected from the boat. The operator was able to turn the vessel around and assist the passengers and dogs from the water back into the vessel. One passenger was transported to Havasu Regional Medical Center with non-life threatening injuries. Winds were in excess of 30 miles per hour which caused large chop on the water. Speed was determined to be a factor and the operator was issued a citation. Alcohol is not believed to be a factor in this incident.
Please remember to be aware of weather and wind conditions while boating. Boat safe, boat smart, boat sober, and wear a life jacket.