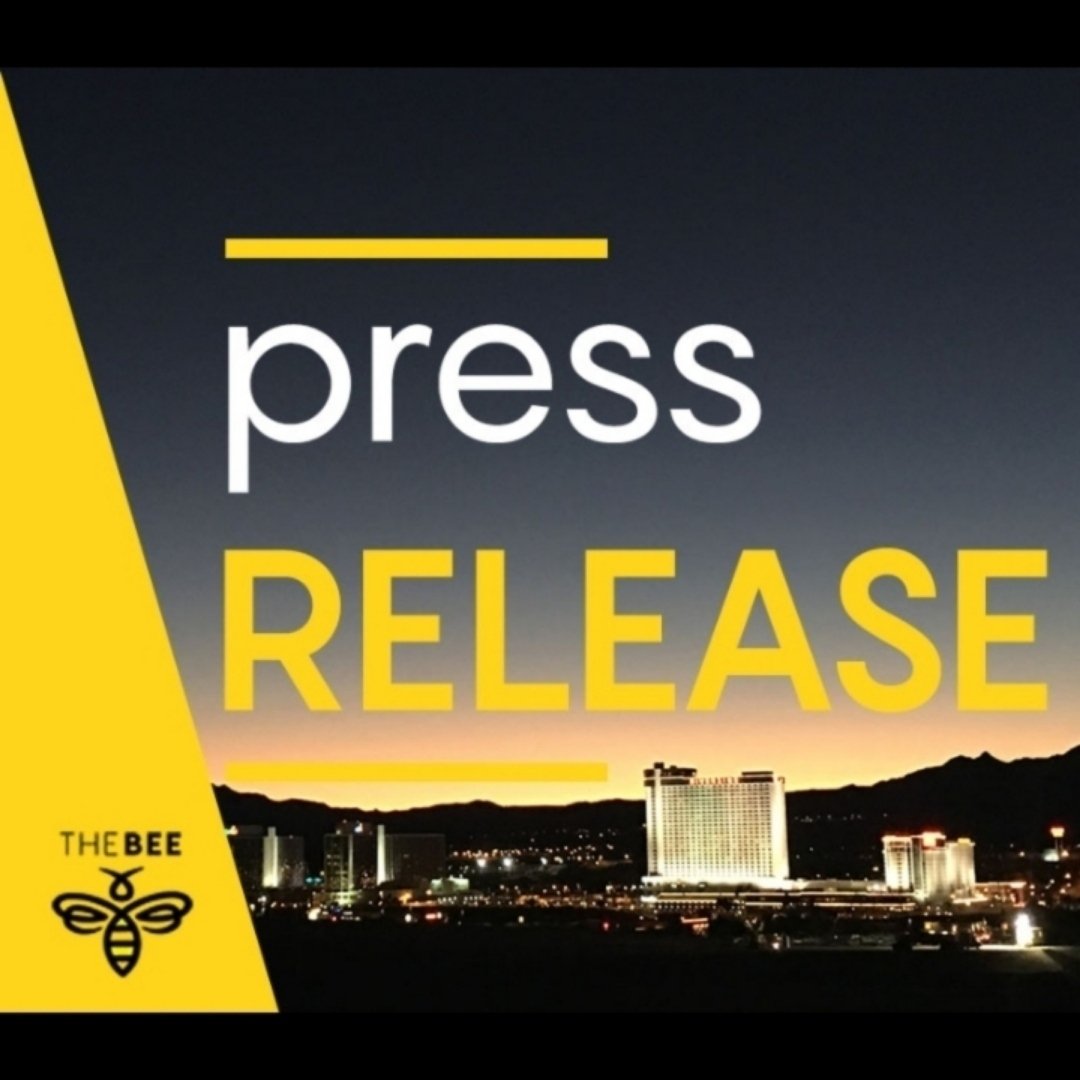 On March 18, at approximately 5:55 p.m., the Lake Havasu City Police Department’s SWAT team and the Special Investigations Unit served a search warrant at a residence in the 1600 block of Avalon Avenue. Later the same night, at approximately 8:05 p.m., a second search warrant was served at a residence in the 3100 block of William Drive in Desert Hills. During the searches, a usable amount of methamphetamine, items of drug paraphernalia, and a large amount of pills were located.

booking photo it’s not available at this time