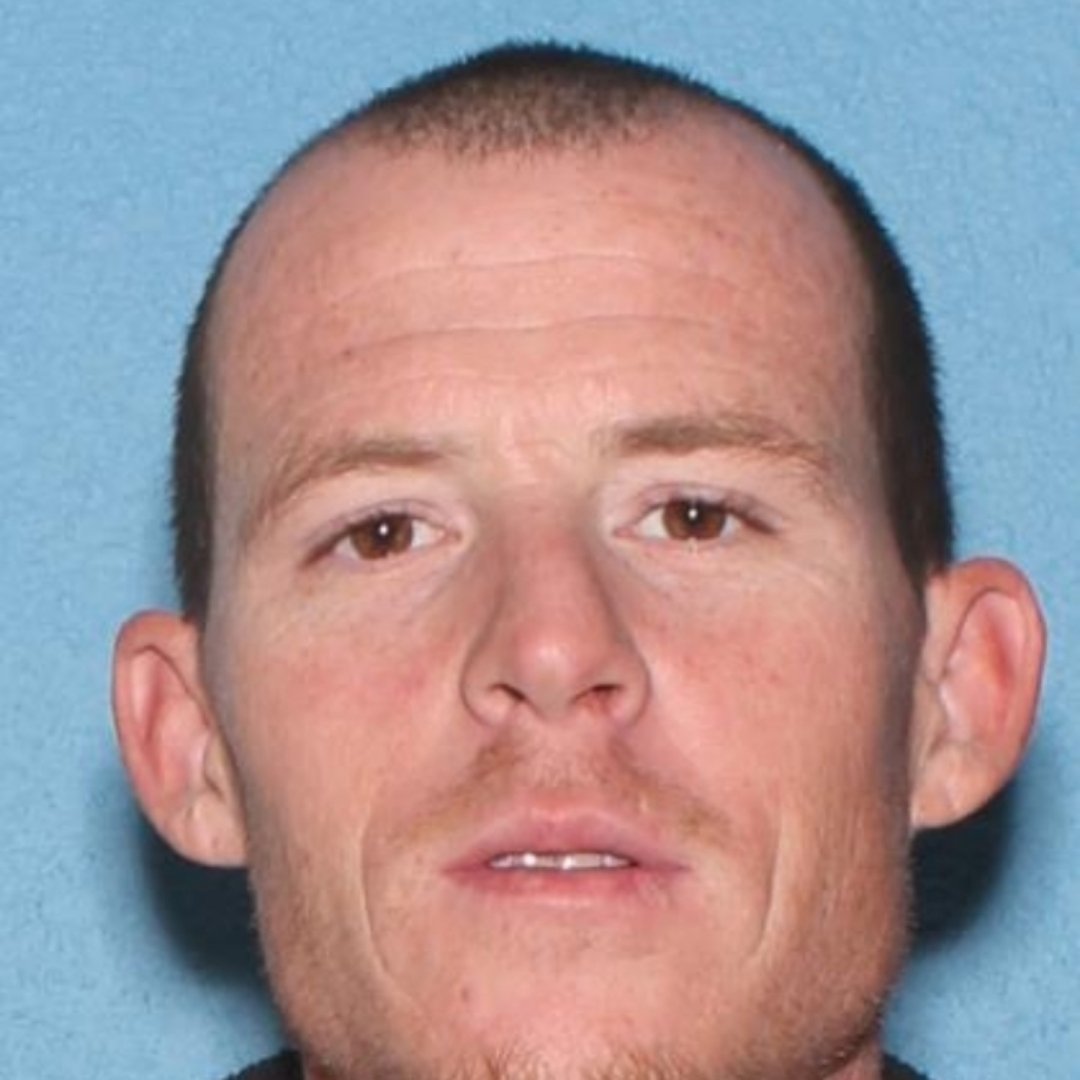 The Lake Havasu City Police Department is releasing the following information pursuant to Arizona Revised Statute 13-3825 (Sex Offender Community Notification Law). This offender has indicated he will be living in Lake Havasu City.

Simon Bowersox resides at 3395 Mockingbird Drive in Lake Havasu City. Bowersox is a 34-year-old white male, 5 feet 8 inches tall, weighs 130 pounds with red hair and brown eyes. In 2004, Bowersox was convicted of sexual conduct with a minor in Yavapai County, after he had sexual intercourse with a 13-year-old female acquaintance when he was 19 years old.

Bowersox has been convicted of and has completed his sentence for a sex offense. Bowersox has registered with the Mohave County Sheriff’s Office as a convicted Sex Offender and is currently residing at the listed address. Bowersox is not currently wanted by the Lake Havasu City Police Department or any other police agency at this time.

“Megan’s Law” is the name for a 1996 federal law, and informal name for subsequent state laws, requiring law enforcement authorities to make information available to the public regarding registered sex offenders. The law was named after seven-year-old Megan Kanka, who was raped and murdered by a sex offender who lived in her neighborhood. Megan’s parents demanded legislative action and believed every parent should have the right to know if a sexual predator moves into their neighborhood.

A risk assessment determines what level sex offender an individual is based on a series of questions and point values. The purpose of the assessment is to try and gauge the offender’s likelihood of relapse into criminal behavior. There are three levels of sex offenders in Arizona ranging from a low of 1 to a high of 3. Level 1 offenders are not community notifiable by state statute and are considered to be a low risk to reoffend. Level 2 and level 3 sex offenders are community notifiable, with level 2 considered an intermediate risk and level 3 considered a high risk and most likely to reoffend.

This notification is not intended to cause fear; rather it is believed that an informed community is a safer community. Further information on crime prevention, personal safety or to help concerned citizens join or start a Neighborhood Watch Program is available by calling the Lake Havasu City Police Department at (928) 855-1171. If you have any information regarding current criminal activity on this or any other offender, please call Havasu Silent Witness at (928) 855-TIPS or the Police Department.