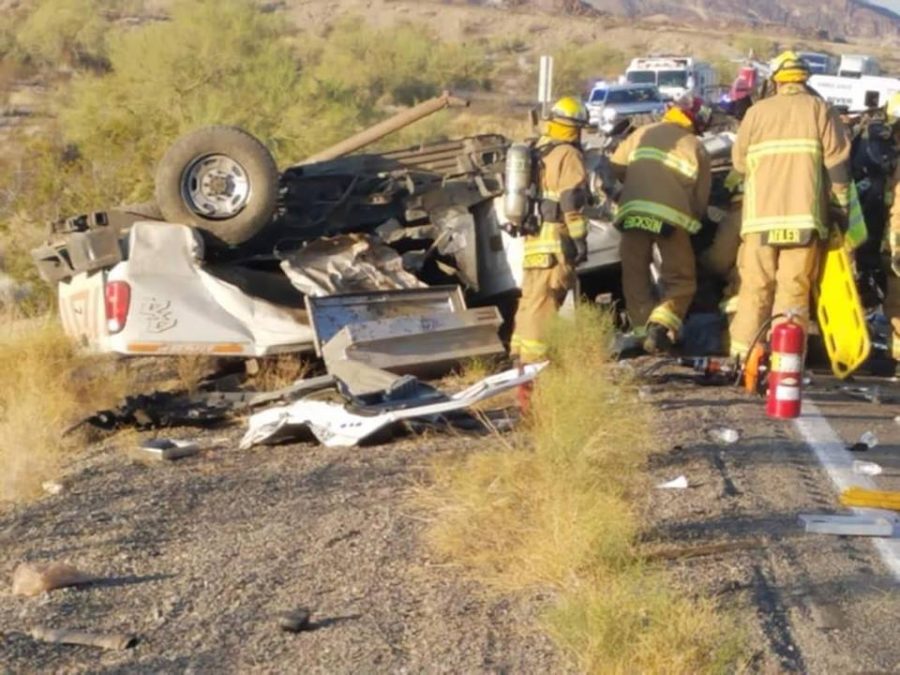 Miguel J Guerrero-Santana, 36, died at the scene from injuries sustained after the truck he was driving collided head on with a Ford 250 on State Route 95 around 5:30 a.m. on Wednesday, said Trooper Kameron Lee, with Arizona Department of Public Safety.

Lee said Guerrero-Santana was traveling southbound on SR 95–just north of Lake Havasu City–when he reportedly crossed over the double yellow line and struck a white Ford F-250 head on.

“The ranger pickup ended up back in the southbound lane after the impact,” said Lee. “The F-250 went off the road and rolled onto its roof.”

Guerrero-Santana died at the scene. A passenger in his vehicle was taken to a local hospital in Lake Havasu City.

The driver of the F-250 was airlifted from the scene and flown to a Las Vegas hospital for further treatment, said Lee.

The identity of the passenger in Guerrero-Santana’s vehicle or the driver of the F-250 have been released.

State Route 95 was closed for about six hours in both directions. It was reopened shortly after 11 a.m.

The Formula 1 Powerboat Championship series is returning to beautiful Lake Havasu City, Arizona on October 14-17 to... 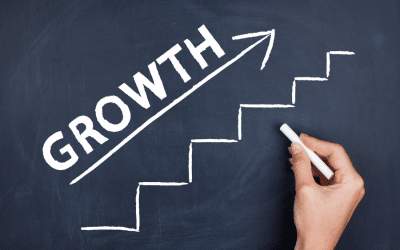