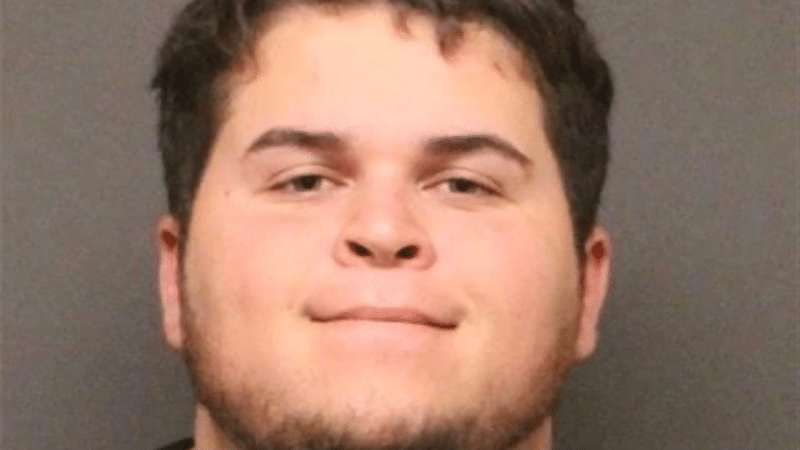 Mohave County Sheriff’s Office Deputies arrested Cristian Cabrera Gonzalez, 25 of Laughlin, for three counts Aggravated Harassment, one count Stalking, all felonies, and misdemeanor Failure to Comply with a Court Order. On Monday (3/14) at 9:14 PM, Deputies were dispatched to a residence in the 5700 block of Pearl St. The victim had advised dispatch that he had located an Airtag tracking device on his vehicle.

Deputies arrived and made contact with the victim, who advised he had located the tracker and believed it was placed by Gonzalez. The victim also provided deputies with an active Order of Protection against Gonzalez from a previous altercation. Deputies took possession of the tracking device and drove around town, eventually parking at Rotary Park in Bullhead City at 12 AM.